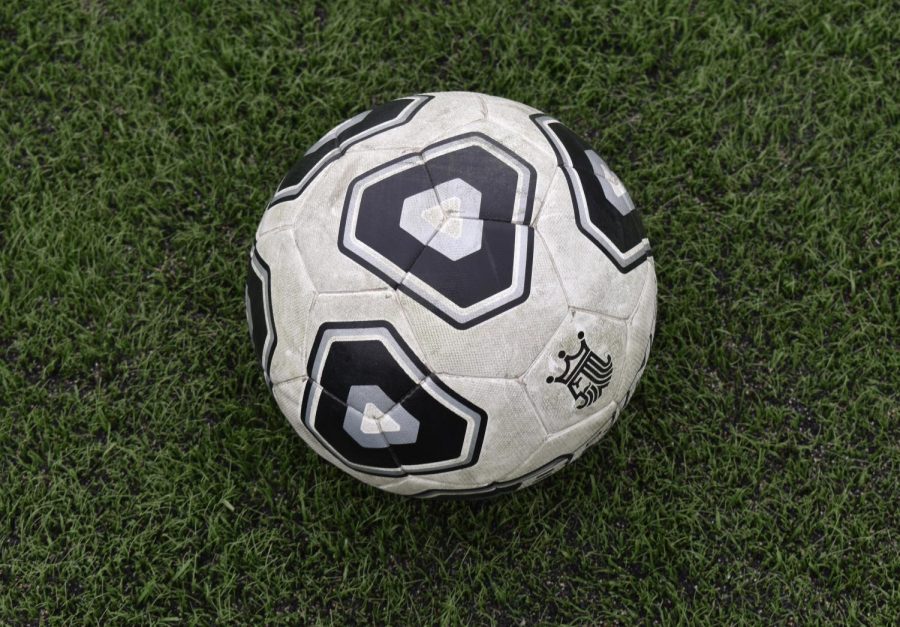 SRJC Women’s soccer team feel the effects of heat on turf in light of increasing climates.

Sweating it out: SRJC Women’s Soccer feels the effects of climate change

It’s high noon on Sept. 23 at Santa Rosa Junior College. Women’s Soccer Coach Crystal Chaidez squints as she surveys the sun beating down on her team. It’s 102 degrees outside, and her players are circled on their home turf, unprotected from the sun. They sweat standing still.

Summer soccer practices have always been the bane of a player’s existence. The heat makes it harder to breathe, stay hydrated and perform at one’s peak. But summers are getting hotter in Sonoma County, and it’s becoming increasingly hard to stay safe and enjoy playing the outdoor game players love.

“We have to be over prepared, meaning [drinking] lots of water, lots of electrolytes,” said Morgan Jernigan, goalie and co-captain of the SRJC women’s soccer team. “It really does take a toll on us.”

According to the North Bay Climate Adaptation Initiative, Sonoma County residents should anticipate summer temperatures increasing by approximately 6 to 8 degrees, on “average,” by the end of the century. That means SRJC athletes are enduring significantly hotter days more often than they did in the past.

“When we played on Tuesday I was in long sleeves and gloves, and it definitely takes a toll on you,” Jernigan said. “It’s definitely a lot harder to play. You feel yourself getting tired and exhausted. We are taking water breaks and sometimes that’s not even enough.”

It’s harder to coach, too.

“It’s a lot of the little managerial things we didn’t have to think about 10 or 15 years ago,” Chaidez said, talking about how her preparations have changed. “This is an everyday reality for us.”

Now Chaidez educates players on the difference between heat stroke and heat exhaustion, for example. And playing on artificial turf only adds to the challenge.

“It’s rough when we have to train three times a week at 12:30 p.m. in 90 degree weather because it’s usually 10 degrees hotter on turf. It affects us a lot,” Chaidez said.

She’s right. According to the Safe Healthy Playing Fields Coalition, the promoters of artificial turf admit that their fields run 10 to 30 degrees hotter than natural grass.

“We really take concern of the heat and how much heat is reflected off the turf,” said SRJC Athletic Director Matthew Markovich. He said the athletic department staff is constantly “making sure our players are getting more water breaks, making sure we bring in shade structures and also making sure we have trainers on site for practices and games.”

Chaidez says the athletic training staff keeps a closer eye on players’ hydration and finds out which players have a history of health issues including asthma. She also works with the trainers to ensure the temperature and air quality meets standards for healthy play, something Markovich has been involved with at the state level.

“Climate change has brought those issues to the forefront,” Markovich said. “We’ve taken it seriously to where we’ve written some heat index air quality controls where we need to check before the game to make sure the players are safe.”

The California Community College Athletic Association requires athletic trainers to measure temperature, humidity and playing surface temperature before and during practice and competition. Their measurements determine whether activity can continue.

Markovich thinks the players are safer now than they were before. “We are taking more precautions as a department, our athletic training staff is really on top of it,” he said.

But playing in the heat does take a toll on the athletes’ bodies.

“We fatigue faster. We’ve had people get light headed,” Jernigan said. “Blisters have been a really big problem on the bottom of our feet.”

And sometimes it’s just too hot to play.

“As a department we’ve given more flexibility to the coaches,” Markovich said. “We’d rather cancel games where if it gets to the point to where we are worried about the heat.”

Anyone playing sports in Sonoma County knows hotter summers are not the only residual effect of climate change. Wildfire and its smoke cause just as many issues.

“When we had our big fire [two years ago], we were in season. We spent almost two weeks [practicing] at Sports City. We couldn’t even train indoors on campus because of the air quality,” Chaidez said.

Last year, SRJC women’s soccer was supposed to host San Francisco City College in the playoffs, but because of smoke from the Butte Fire, both teams drove three hours to Hartnell Community College which agreed to host the match.

“The past two years,” Markovitch said, “it’s been challenging to say the least.”