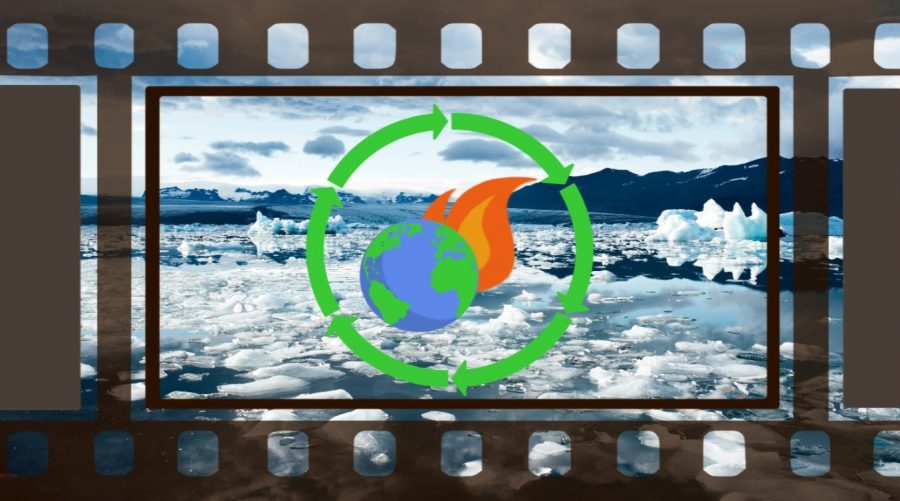 It’s easy to feel overwhelmed and powerless by the media coverage of climate change. However, we are duty-bound to stay informed on this topic so that we may fight for change before it’s too late.

One easy and entertaining way to educate yourself is to watch documentaries. While Netflix and Hulu have lots of video content about climate change, not every student has access to paid subscription services.

Thanks to video-sharing sites, it’s now easier than ever to become informed (or misled) for free. The four documentaries below are available, along with thousands of additional hours of informative content, for free on YouTube and Vimeo.

Six Degrees Could Change The World (2008)

A National Geographic production, “Six Degrees Could Change The World” examines the possible effects of global warming within the next few years. The film’s bleak predictions feel particularly painful, as we’re beginning to experience them.

“Climate Of Doubt” is an episode of PBS’ Frontline released when climate change was not a hot topic, either ignored or decried by both political parties. By exposing the individuals and organizations who fought against the scientific establishment, “Climate of Doubt” shows the influence of dark money in the national discussion around climate change.

Less a film and more an essay on nonviolent civil disobedience, this grassroots organizing tool premiered at the People’s Climate March. Clips of frontline climate protesters intersperse with footage of news and renowned climate authorities. If “An Inconvenient Truth” doesn’t make you want to mobilize, “Disobedience” will.

“Normal Is Over” asks if our growth-based economy caused the current climate crisis. Scheltema interviews “keystone individuals”—scientists and activists whose absences would negatively affect their communities—in an attempt to determine the cause of global issues stemming from climate change. She strikes a balance between optimism and pessimism; providing tough-but-real images one moment and reasons to be cheerful the next. The film outlines real problems and offers real solutions.