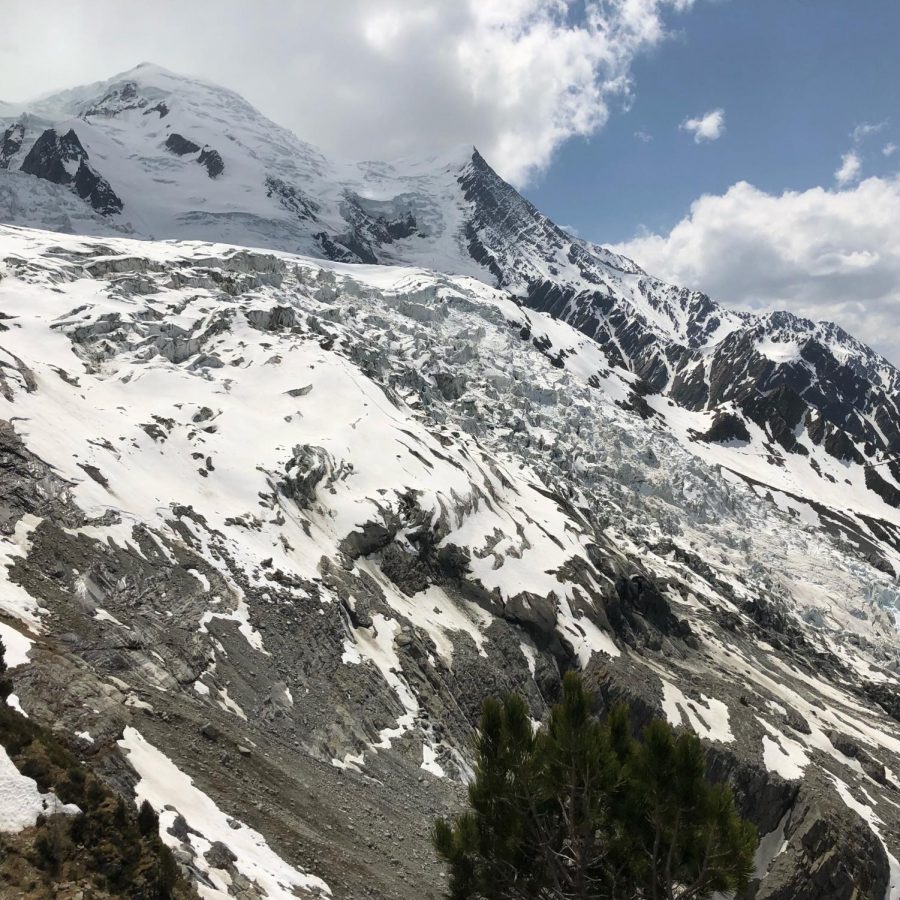 Her eyes were wide, and her hair whipped every which way in the wind.

I looked at her sideways.

We had just jumped across a ravine, a scar in the earth only a few meters deep and a few yards across. I leaped across, and she found an easier way to hop over after much indecisiveness.

She continued her questioning, “How do you just jump without thinking?”

I laughed awkwardly trying to brush off any meaning, “I dunno. I just do it.”

She shook her head, “I couldn’t do that.”

I retorted, “Sure you could. You just have to not think about it.”

That’s what I told her. And that was a lie.

The truth is I had thought about it. Not about making the jump exactly, but about taking the risk in the first place. From the very first moment I can remember, I wanted my life to be a story; something awesome; a story worth telling.

And there’s no story worth telling that doesn’t involve risk.

So right from the gate I took almost every risk that came across my path. Isn’t the old saying he who dares wins? The real risk, or so I told myself, was not having a story worth telling.

Yes, it could have gone better. Yes, I could have fallen. Yes, I could have died. But here I stand. This isn’t some arrogant proclamation of victory, merely a statement of fact. I did not win. I lost so many things. But the thing I didn’t lose was the experience. The thing I gained, the thing I bled for, was a story worth telling, and that was worth the risk.

The reason I jumped was because I accepted my fate. If the universe was going to take me right then and there, so be it. At a certain point in my life, I realized that I was going to make it, or I was going to fall. And it was not in my power to decide which. All I had to decide was whether or not to jump. I jumped because I was okay with any outcome.

I jumped because to not jump would have been unworthy of the person I want to be.