When people say “Reform is the answer” 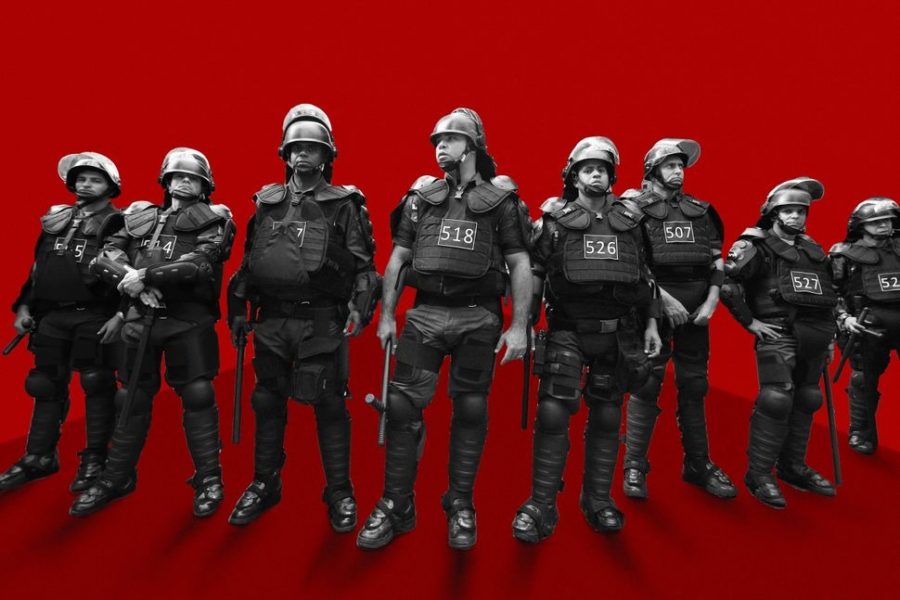 All I see are police officers taking away my mom

Each time she emerged from your prisons

Each time worse than the last

All I see is the violence of “correctional” officers against her when she needed the most support.

The violence shared by many who’ve encountered the police

A person who identified as queer in a culture of homophobia

More than 1,000 people are killed by police every year

More than any other developed country

How can an individual be responsible for the system that created them?

How can one “bad apple” explain away the orchard?

How could colonialism be maintained without police and their laws?

How could capitalism survive without violence?

Understand their history as slave catchers and oppressors

Knowing this, we can understand why reform is not about curbing violence

Not compared to the purpose of preserving the perception of police

Not in comparison to justifying more violence to come

So, when police promise “reform,” don’t assume their hearts and minds can change so easily

Call into question the use of state-sanctioned violence

Call into question the heart of the problem

Policing is not broken