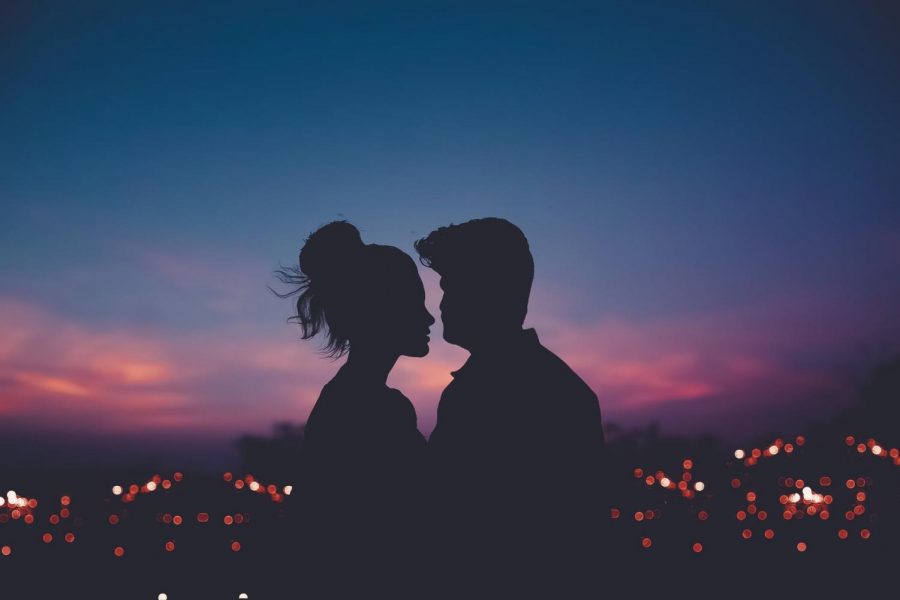 I. The summer I never got through

Breaking through the surface, I breathed the salty air. It was the middle of the summer and everything was blue. I could sense him near me. I ducked back under the surface and let the waves move my carefree body. I giggled as I felt his strong arms around me. Arms that were tanned under the heat of hard work. It was the summer I was addicted to the fast life.

We ran away. We listened to Lana Del Rey and never turned back. We stayed up late, having endless conversations under the stars. We made love to the sound of the crashing waves. He was my only friend. He was the fire in my soul and I was the light of his life.

He was gone just as fast as he arrived. His ghost haunts these sleepy streets and every now and then, I feel him in my sleep. I think about his tan arms and the way we lost ourselves with each other so easily.

She would do anything

To save his soul.

For he was an angel

Who had saved her.

Of the undeniable face

Of an easy rider.

Something of a reincarnation

In a simple cloud

He was all hers

She belonged to no one.

They were tan arms with a tattoo of an angel.

He told her he saw an angel in her amber eyes, but she did not understand.

His fingertips brushed her cheek and her tears lingered on his fire touch; they traced his rough skin.

She knew she was not the only one, but he was her heaven.

He was her cloudless sky.

He was the halo of light.

His lips tasted of leather and tobacco, yet he was heroin.

Her hands traced the worn tattoo and loved the feel of the Devil’s kiss.

You were an alcoholic and I supplied an endless bottle, even when the money ran out, even when your love disappeared.

A lady saw me outside the liquor store wearing the t-shirt you wore everyday, some time after you were gone, and she looked at me like she knew all of my secrets, even the ones about you. She hobbled over to me and it was such an odd occurrence that all I could do was wait. Her aged eyes were full of life as if she wouldn’t let the pale wrinkles surrounding her hazel eyes tell her age.

“Do you know what love is?” she asked.

I thought back to the times you and I had away from reality on the isolated beach with Seth and Cam. I thought of the sun and how your tan skin tasted like tobacco smoke. I thought about how young I was and the thoughts of forever. I thought about the deep trust and respect we had for each other and then I thought this: when you trust someone even though they never really gave you a reason to, I guess that’s love.

I never did see the old lady again, but you, you were my bottle.

We all have one thing in common:

We see things and we think they are right or wrong.

There’s a fine line between boys and drugs

We were as untitled as our relationship

I was another rose in the garden

I was another shell at the bottom of the ocean

I was another cloud in the endlessly blue sky

No one could ever see.

Of the late summer

He was a work of art

And the gangster look of retribution.

His beauty stung my eyes.

For in that moment nothing could be wrong

I felt the Earth had shifted and I was the core.

The stars were aligned

And I was an infinite being that could not be quaked.

I had an obsession with Lana Del Rey

Driving under the bridge late at night

And the taste of strawberry licorice.

I saw my image returned in his grey eyes

And fell into the universal feeling

And I’ll tell you something,

The burn of loving someone who does not love you back

Will plant a fire in you that will last a lifetime.

And whether they were right or wrong

Love is a big deal

Until his hits are confused with kisses.

His lies are entangled with love.

And his liquor comes before you.

It was my fault.

I made him this way.

But the bruises were not asked for.

He was my baby.

But liquor should not be given to children.