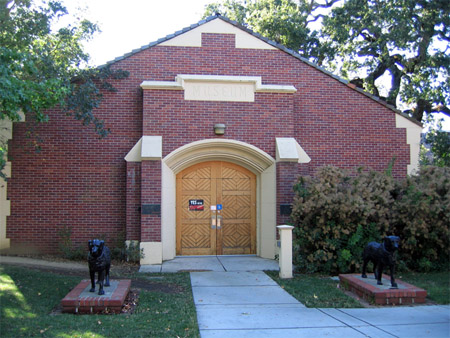 The Santa Rosa Fire Department is currently investigating the fire’s cause, which is believed to have originated from old lithium batteries.

The museum’s fire suppression system contained the fire before there was any damage to the permanent collection, which includes $2 million in artifacts and art from around the world, and the second largest Pomo Indian basket collection in the country behind the Smithsonian Museum in Washington D.C.

Staff and students are not allowed access until SRFD evaluates the building for damage.