SRJC band of the week: The Illumignarly 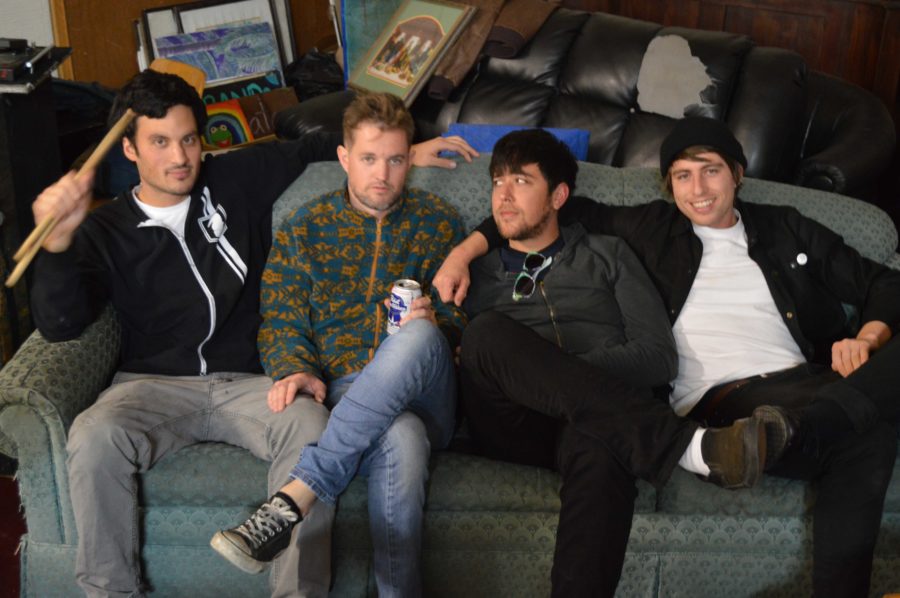 Conspiracy theories say The Illuminati are mysterious hidden members of society pulling the puppet strings to control world affairs. The band The Illumignarly took on the persona of being a faceless powerhouse when members decided to become a surf-inspired instrumental group.