Aristotle would oppose the SSTF, and so do we 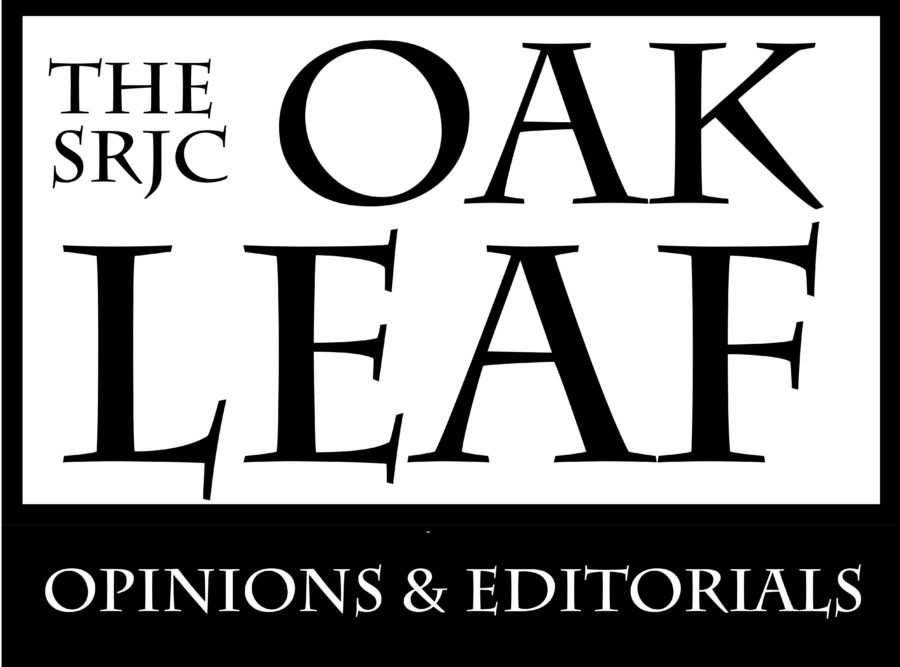 The following editorial was written in solidarity with 10 sister community college newspapers denouncing the Student Success Task Force’s recommendations. The Oak Leaf did its own investigation and came to the same conclusions.
Aristotle said the best education comes from a mentor and a student sitting on a log engrossed in deep conversation. While that would be a great platform for school, it is entirely unfeasible in the modern world. However, Aristotle’s claim is backed up by study after study supporting smaller class sizes for better results. The Student Success Task Force completely ignores this. Instead, it suggests expanding and increasing funding to the statewide administration and taking money away from the classroom to do it.
The Student Success Task Force was created by the California Community College Board of Governor’s to help students. The recommendations the task force released in September sparked a wide and vocal response from faculty organizations that led to a revised draft in December. The revision fixed a few of the most loudly lambasted problems but the recommendations as a whole still pose a looming threat to California Community College students.
The Oak Leaf is appalled by the task force’s recommendation to increase the oversight of the Chancellor’s Office (and the Board of Governors) AND to fund the Chancellor’s Office out of the drastically cut Prop. 98 funds ear-marked for education (Recommendation 7.1). The whole point of the task force is to increase student success, yet it ignores the documented path to get that success.
As the Community College Association stated, the Chancellor’s Office would become a governoring body similar to the UC and CSU systems; two entities devastated by tuition hikes, lack of classes and a continual increase of their administrations’ salary. How will this in any way help students succeed?
The task force’s recommendations are not all bad, but the language of their implementation leaves much to be desired. Dr. Mary Kay Rudolph paints a beneficial picture to students. It would assist students who move within the state to be able to transfer between community colleges without losing credits.
It would also help individual colleges to cut down on administrative costs if all colleges had the same transfer curriculum to the UC and CSU systems, but the implementation of a statewide assessment and placement system must not undermine a college’s standards.
If SRJC has high enough standards that a transfer student to UC Berkeley for mathematics finds his or her coursework easier (as was stated in an article posted in Shuhaw for a few months last semester), those standards should be celebrated, not hacked off at the knees. If anything, the Chancellor’s office should promote SRJC’s program to other colleges.
While planning courses around student educational goals is great for those students who know what they want to do, under the priority registration system the task force recommends, students will choose majors to not lose priority. This will make those numbers for anticipating courses inaccurate. Also, how is a student supposed to explore majors if he or she loses priority by doing so? How will there be classes for exploration if course selections are mandated by students’ educational plans?
The task force makes a big deal about student support services and that is great news for students. Unfortunately, it paradoxically wants to baby students through the community college system by giving them a narrow pathway that they must follow; and at the same time asks to develop cell phone apps to take the place of a person.
College is not high school. It is not mandated. It requires a great deal of self-motivation to succeed and should be kept that way. If a student’s hand is held through the entire community college process, how will that student be prepared for a university? How about the workforce?
But we should not forget the diversity of needs students have at community colleges. Students come here with disabilities, with day jobs and children to feed, with deficiencies in English and Math from high school or from another country; and they all deserve access to the support services they need. That is why those services must be varied and filled with people who can help students figure out the best path to take. Support services offer advice and guidance; they do not mandate student progress.
The task force’s recommendations show a very clear inconsistency between theories and the community college real world. The recommendations do not promote student success. They promote a waste of our scant resources on administrators rather than our students.