Opinion: Postponing the Tokyo Olympics is a reasonable — and perhaps beneficial — choice 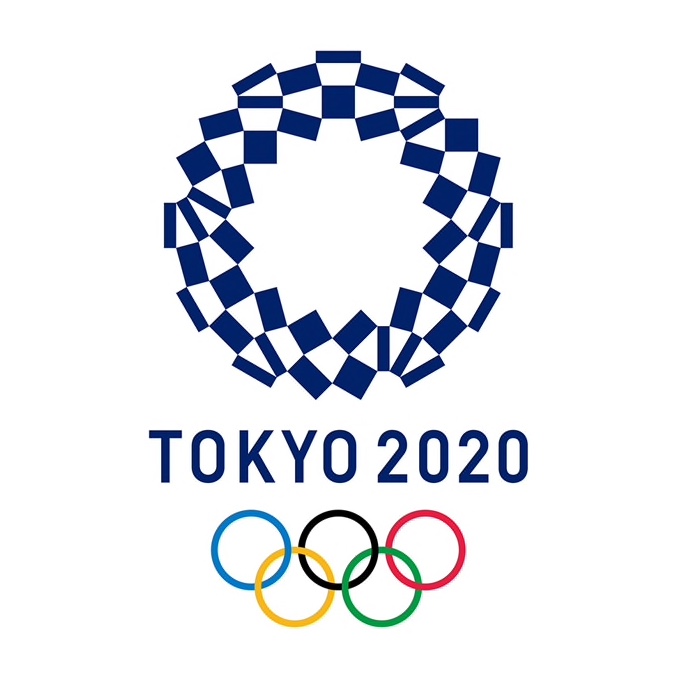 The International Olympic Committee announced Tuesday that the Summer Olympics will be postponed to July 23, 2021. While this news is surely heartbreaking to many athletes whose strict training schedules are now upended, it is good news for the U.S. Women’s National Soccer Team.

Forward Alex Morgan, a critical component of the USWNT’s success, is expecting her first child in April. The postponement gives her an extra year to recover, train and prepare for the tournament.

Forward Carli Lloyd will turn 38 in June and was planning to retire, but now her plans have changed.

“I have the opportunity to stick around for another year, and it would be a dream come true to win gold with my teammates.”

But sticking around another year — and trying to train at an elite level under current health directives, particularly in team sports — has its consequences.

U.S. Olympic Training Centers in Colorado Springs, Colorado, and Lake Placid, New York, have shut the doors to their facilities.

Katie Ledecky, heavily decorated member of the U.S. swim team, said in a tweet, “As we stand together to meet today’s challenges, we can dream about a wonderful Olympics in a beautiful country. Now it’s time to support all those working to heal the sick and keep us all healthy.”

USA Softball pitcher Cat Osterman told NBC, “Softball has been waiting 12 years [for a spot at the Olympic games], so now it’s going to be 13. But at the same time, when you do have this dream at your fingertips, I think you’ll do anything to make sure it happens.”

The IOC made the right call in postponing. And it may turn out that for U.S. athletes like Morgan, Lloyd, Ledecky and Osterman, the extra year of training will prove beneficial when they suit up in Tokyo in 2021.