Swim and dive cleans up at Cuesta Invitational 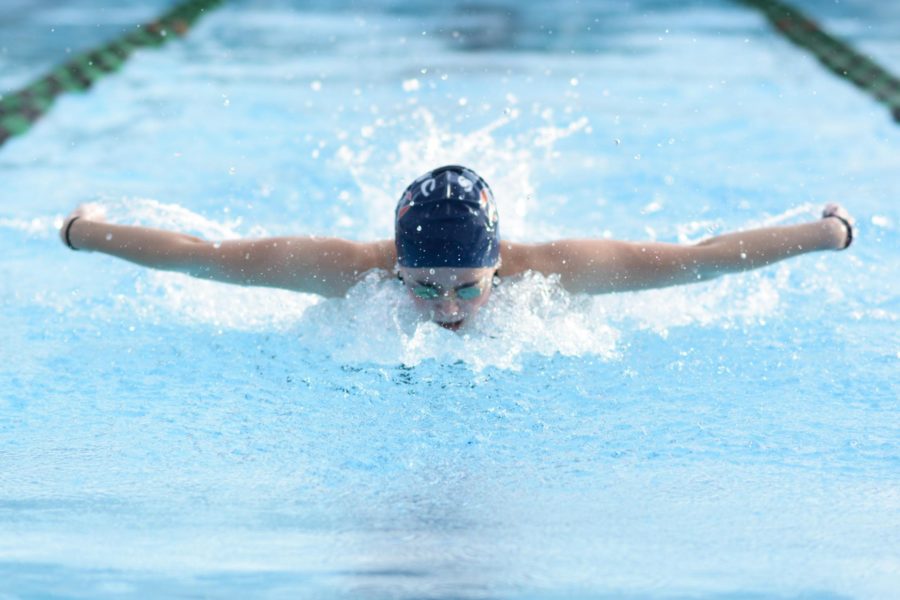 The men’s and women’s swim and dive teams took a two-day trip to the Cuesta Invitational in San Luis Obispo and it was more than worth their time.

The SRJC men and women swept the 200 and 400 medley relays. The men earned first-place in the 800 freestyle relay.

Jasmine Alger won the 200 butterfly and Hailey Vance the 100 backstroke.

Elana Candiotti, a 2016 All-American, finished fourth in the 1-meter dive and fifth in the 3-meter dive.

“Anytime you can get top eight at this meet, this is a statewide meet, so it’s really good,” said head coach Jill McCormick.

The Bear Cubs rank top five in state for eight individual events, with four top rankings for the men and four for the women.

Drew Sipple and Grant Howell rank one and two in the mile freestyle. Taylor Sargis and Lucia Mora hold the top two spots in the 100 breaststroke.

R.J. Williams is currently ranked first in the 50 freestyle and 100 butterfly.

“If you’re ranking top five halfway through the season either in a relay or in individual events, that is a pretty good indication that’s going to be a state qualifying time,” McCormick said.

The teams travel next to Delta College March 17-18 the Big 8 Invitational.

“We can’t stop here,” McCormick said. “We have to continue to get better.”