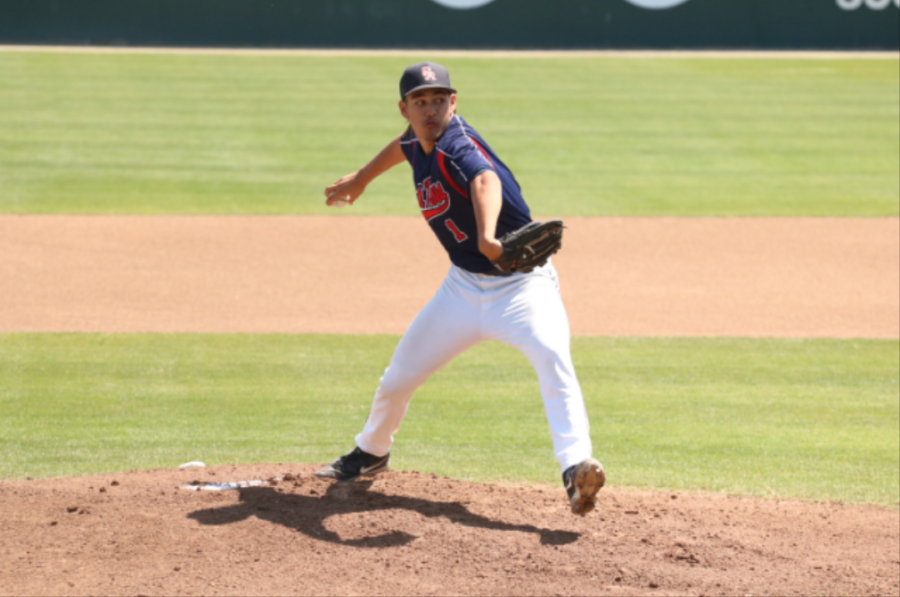 The Santa Rosa Junior College baseball team wrapped up it s season with a 6-3 win May 30 against Golden West College to win the 2016 California Community College Athletic Association State Championship.

Perfectgame.org realeased its final 2016 Junior College top 25 rankings of the season June 7 and the Bear Cubs ranked No. 3.

SRJC was not ranked in perfectgame.org’s preseason top 50. SRJC first appeared in the top 25 midway through Big 8 Conference play on April 12 after its 24-3 start.

“We never cared about the rankings and I think that was one of the reasons why we were so successful,” former SRJC shortstop Jake Scheiner said. “We were a tight knitted team that played for each other and had one common goal the whole season.” Scheiner will attend the University of Houston in the fall.

SRJC rose to No. 9 on April 26 but fell back to No. 14 in the May 3 rankings after dropping the final two games of the regular season to Cosumnes River College. It was the first time SRJC had lost consecutive games all season.

The Bear Cubs rose back to No. 9 May 10 after defeating Reedley College in the Regional round of the CCCAA playoffs.

SRJC was No. 5 May 24 just prior to the CCCAA State Championships in Fresno.