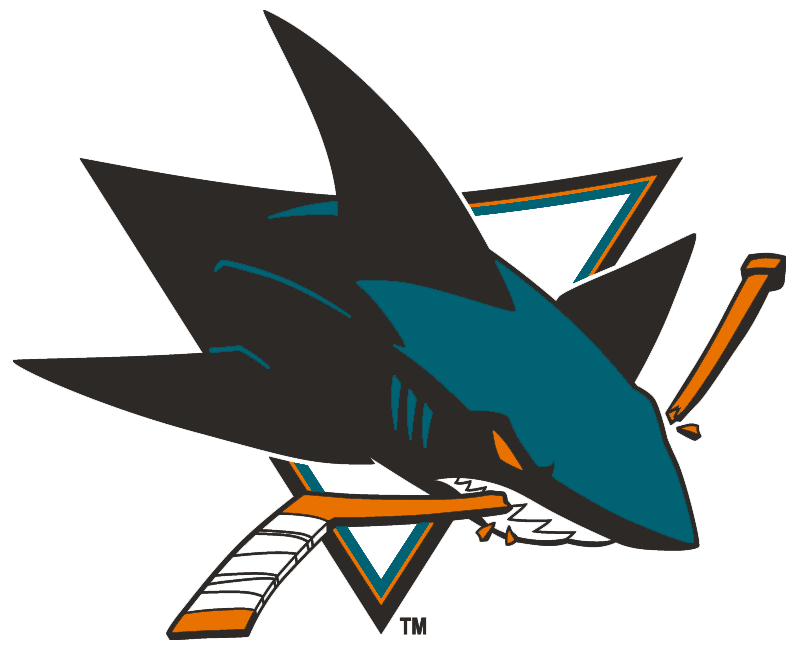 On the day that ABC cancelled the TV series, “Nashville,” the curtains closed on the hockey team from the same city.

The Sharks opened after the Predators’ left winger Viktor Arvidsson put the puck over the glass, earning him a delay of game penalty. The Sharks’ killer power play unit worked its magic once again, with captain Joe Pavelski capitalizing in front of the net on some fantastic passing from forward Patrick Marleau and center Joe Thornton at 9:02 in the first period.

Winger Joel Ward doubled the Sharks’ lead when he beat the Predators’ defense to a bouncing puck and went in alone on Nashville goalie Pekka Rinne. Rinne over committed expecting a deke, but Ward instead skillfully slipped the puck between Rinne’s legs and into the net, taking the Sharks into the locker room after one period with a 2-0 lead. Forward Melker Karlsson and defensemen Marc-Edouard Vlasic assisted on Ward’s second playoff goal.

Predators’ captain Shea Weber made costly errors less than a minute into the second period, when he misjudged the puck’s bounce off the boards and overskated backwards. This gave center Logan Couture an easy steal and an even easier goal right through the pads of Rinne for a 3-0 lead.

Through the first two periods of play the Sharks not only dominated the scoreboard, but also in shot totals. The Predators managed just eight shots on Jones in 40 minutes of play, compared to the Sharks’ 23 in the same timeframe on Rinne.

An expected third period push by the Predators immediately proved disastrous, as the Sharks muscled their way into a four-on-one breakout and made no mistakes. With only defensemen Roman Josi back for Nashville, a Couture shot became a rebound goal for Thornton just 32 seconds into the final frame, giving San Jose a 4-0 lead and the fans at SAP Center a sigh of relief.

The icing on the offensive cake came under three and a half minutes after the Thornton goal, when Couture and Marleau got yet another odd man rush. Perfect passing led to Marleau wristing the puck right past Rinne to make it 5-0. This would be the end of Rinne’s season, as Predators head coach Peter Laviolette sent back up goalie Carter Hutton in net to finish off the game after Marleau’s tally. The Predators would outshoot the Sharks 12-4 in the final period, but Jones held them off the score sheet right to the final buzzer.

The Sharks open the Western Conference Finals against the Blues 5 p.m. May 15 at the Scottrade Center in St. Louis.