It’s no longer a question; they are the greatest 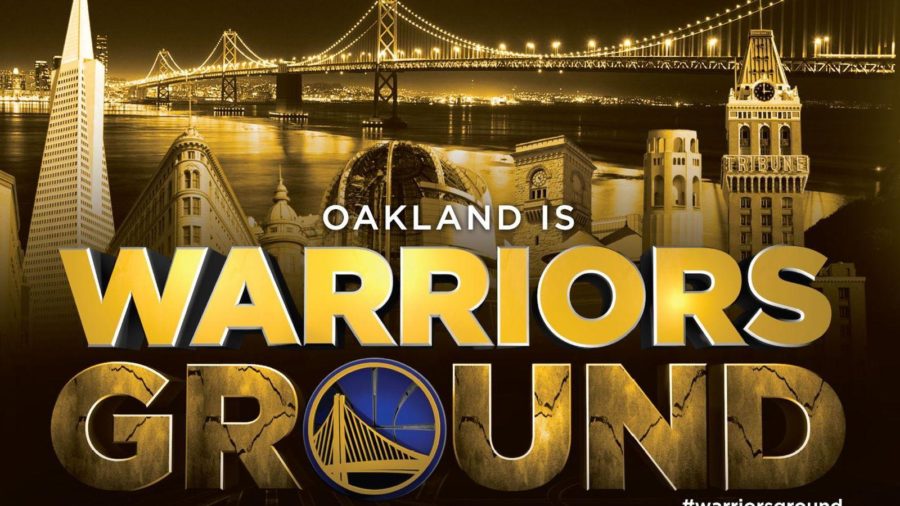 It’s funny watching sports networks talk about the San Antonio Spurs, the Los Angeles Clippers and other teams like they actually have a chance at winning the NBA Finals.

Are you kidding me? It’s all about the Golden State Warriors.

The Warriors dominated both the Clippers and Spurs. They’ve beaten LA six of the last seven times they’ve played and beat the Spurs and Cleveland Cavaliers by 30 points each.

They got former Cavalier’s head coach David Blatt fired. He lead the Cavaliers to 30-11, first place in the Eastern Conference, but after losing to the Warriors by 34 points Jan. 18, he lost his job.

Anybody who thinks the Warriors won’t win the championship is kidding himself.

The rest of the league is just a bunch of street-ballers. The Warriors play team basketball like nobody else before.

Everybody wants to play one-on-one. The Warriors want everybody on the team to touch the ball and move it around, making the defense constantly switch and sprint to stop the shooter while the Warriors stand around playing hot potato.

No big trade was made at the deadline because no team is only one trade away from being on the same level as the Warriors.

Guess what, 1995-96 Bulls fans’; three points is greater than two every time.

You’ve got Michael Jordan. We’ve got Stephen Curry and Klay Thompson, the best shooters of all time.