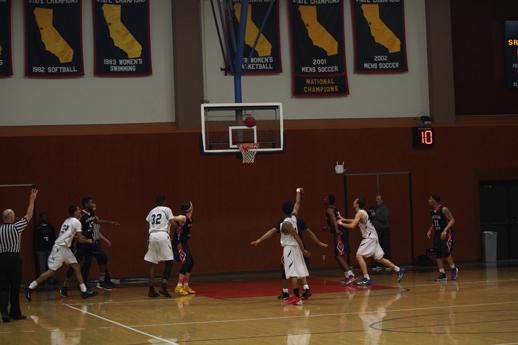 The Bear Cubs shot 56.1 percent from the field and nailed a season-high 15 3-pointers. Early offensive success, sparked by six straight 3-pointers, provided the Bear Cubs with a commanding 30-10 lead in the first 10 minutes of the game.

Head coach Craig McMillan displayed the Bear Cubs’ motion offense. In the first half, McMillan relied on the hot shooting of his team, but in the second half adjusted to a low post scoring approach.

“Just like any game we will go with the hot hand,” McMillan said.