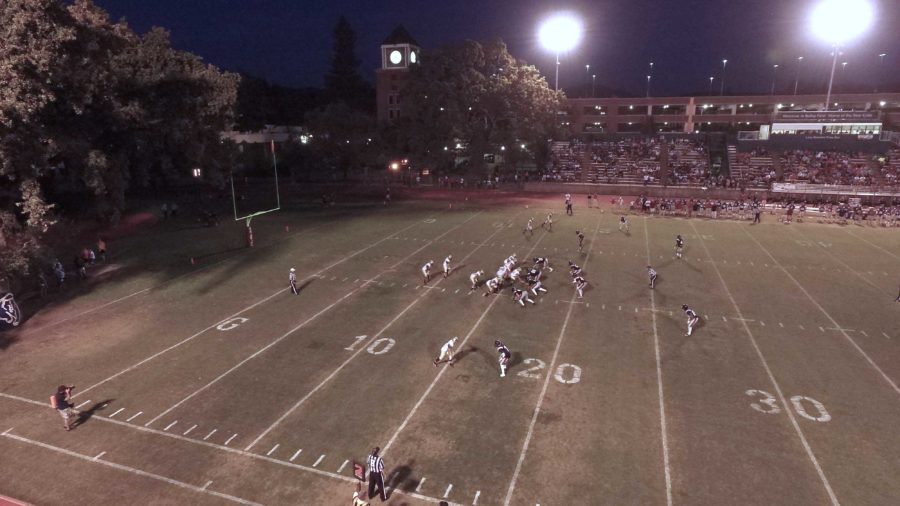 In a hard-fought and exciting game, the SRJC Bear Cubs football team lost to Diablo Valley College. The overtime defeat cost the team a chance to play in the postseason.

With an overall record of 6-3 and their conference record of 3-1, the team looked to sneak into the postseason with a win.

In their away game against De Anza, the Bear Cubs had 365 total yards of offense but put up just 10 points due to their lack of execution in the red zone, as well as costly turnovers. Even though the Bear Cubs came away with the W, they had a total of seven turnovers. “There were not many positives that came from the De Anza game but the win was great. It is good experience for our players to be in close games and come out on top,” said head coach Lenny Wagner.

After the close win against De Anza, the Bear Cubs traveled to Foothill for another away game this past weekend and blew them out of the water in a 50-13 win. “I think our team played at our level for the Foothill game. Our team learned a valuable lesson the week before by coming into to De Anza flat,” Wagner said. The Bear Cubs had zero turnovers and were very efficient in the red zone rushing for four touchdowns, while kicker Andro Pedroza hit three field goals, the longest from 41 yards out. The Bear Cubs were also very efficient in the run game, with 251 total yards rushing. Five players rushed for 30 plus yards.

Unfortunately for the Bear Cubs, a hard fought season finale ended with an overtime defeat at the hands of Diablo Valley College. A sellout crowd watched the shootout, a game that, though entertaining, ended the Bear Cub’s playoff chances.