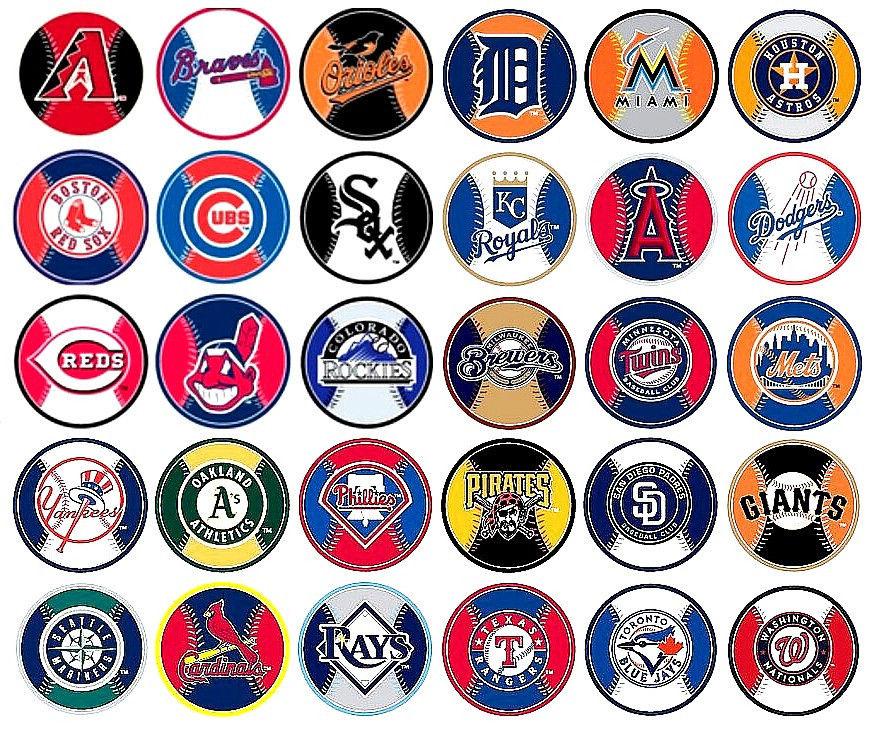 Cardinals: Adam Wainwright out for the season and a long winning streak ensues? Two words; pitching depth. An easy No 1.
Tigers: Jose Iglesias batting three .360 and playing gold-glove defense? Yes, please.
Astros: This team has more pop than the American Top 40.
Royals: Their punk attitude may be fake, but their talent is real.
Dodgers: Stringing together wins, but still not in a groove. When healthy, this team might go supernova.
Yankees: Who saw A-Rod as a middle-of-the-order run producer? That’s right, no one.
Mets: They have started to cool off, but a rotation like that will keep you in every game. Matt Harvey looks Cy Young worthy.
Padres: Loads of talent but lacks team chemistry. Might be the worst defensive outfield ever assembled.
Cubs: This team is the Mt. Everest of upside. The curse ends with this core.
Nationals: Their performance to this point has been horrid. But this team is too talented to stay down.
Rays: The list of injuries is longer than a Friends marathon; this team deserves props for staying in the mix.
Giants: The defending champs have shaken off a horrific start to get back to .500. Rotation rounding into form behind last year’s World Series MVP.
Mariners: Nelson Cruz has been incredible, but watching this team’s heralded pitching staff has been like sitting through a bad movie.
Pirates: Pitching is solid, and Andrew McCutchen is the National League’s Mike Trout.
Orioles: Adam Jones trying his best to keep an underperforming team relevant in a weak division.
Blue Jays: Josh Donaldson trade is looking like a highway robbery, but this team is allergic to effective pitching.
Angels: Jered Weaver gets lit up like road flare every time he takes the mound. Looks like Mike Trout and company will be forced to outscore the opposition for this team to make any noise.
Red Sox: Offseason acquisitions Hanley Ramirez and Pablo Sandoval have been as good as advertised, but a rotation full of fifth starters isn’t going to cut it.
Marlins: A brutal start to the season has tempered expectations, but this is a team filled with promise.
Athletics: The raw numbers don’t look too bad, but this team is crippled by inconsistency. Just think about where they would be without aces Sonny Gray and Scott Kazmir.
Indians: Reigning American League Cy Young winner Corey Kluber has been brutal, leading an underwhelming rotation.
Braves: Team has regressed in a big way since their hot start. This is clearly a rebuilding year.
Rockies: Three things are guaranteed in life: death, taxes and a dreadful starting rotation in the Mile High City.
Reds: Johnny Cueto will be pitching elsewhere in 2016. As if Reds fans need any more salt thrown in their wounds.
Twins: This team is playing at a level unsustainable as they are currently constructed. Enjoy being over .500 Twins fans, it won’t last long.
Diamondbacks: Patrick Corbin’s return from Tommy John Surgery will be the highlight of this season in the desert.
White Sox: Hope was high on the South Side coming into the season, but this team has disappointed fans and team management alike.
Rangers: The injuries are piling up once again for this team. Looks like another season might go by the wayside. Joey Gallo is a beast though.
Phillies: This team is the definition of a raging dumpster fire.
Brewers: Managerial change should help this team. They may not be playoff bound, but they aren’t this bad.