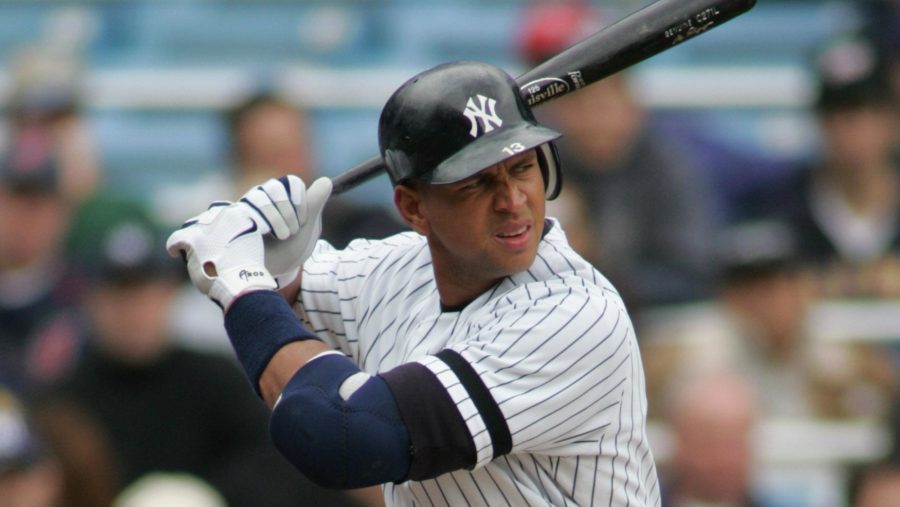 One man beat his wife. One man abused his child. And one man used performance-enhancing drugs. Which of these men deserves the most ridicule? Decide for yourself. Who deserves the least ridicule? The answer to the question is blatantly obvious, but Americans are getting it dead wrong.

“To the fans, I take full responsibility for the mistakes that led to my suspension for the 2014 season. I regret that my actions made the situation worse than it needed to be,” said Alex “A-Rod” Rodriguez in a handwritten letter addressed to fans after his return from suspension.

These words fell upon deaf ears. No one believes a word he says anymore, because we have turned him into a larger-than-life villain. Judging by the level of hatred fans have towards him, a person without prior knowledge of the situation would be convinced he killed someone.

A-Rod deserved the season-long suspension he served. He violated MLB’s substance abuse policy; no one is arguing that fact. The punishment fit the crime. The level of hatred fans have towards him does not.

As sports fans, why are we treating A-Rod’s mistake as though it is more heinous than domestic or child abuse?

Baltimore Ravens running back Ray Rice and Minnesota Vikings running back Adrian Peterson are no longer under the microscope of public judgment as a result of all eyes and anger directed at A-Rod. Ray Rice beat his fiancé, knocking her out cold before dragging her, unconscious, out of the elevator where the assault occurred.

Rice was suspended for the remainder of the season after video evidence of the assault was released. For most of the general public, that is the last we have heard about Ray Rice.

Peterson has also escaped the spotlight and the ridicule of fans. Even in the weeks immediately after he was found to have disciplined his young son using a tree branch, people defended him, even pushing for his return to the playing field the following week, because it was a “big game.” A federal judge has since ruled that Peterson should be allowed back into the NFL, which paved the way for his return.

The day after the news came out, there should have been screams of ridicule, but there was hardly a whisper.

The way we have reacted as a society, treating Alex Rodriguez as a criminal, while turning a blind eye upon two men convicted of violently assaulting people they claim to love, is an absolute embarrassment.

Each of us needs to get up off the couch, stare at ourselves in the mirror, and rethink the direction we have thrown our hatred.