A’s looking to improve, get back to postseason magic 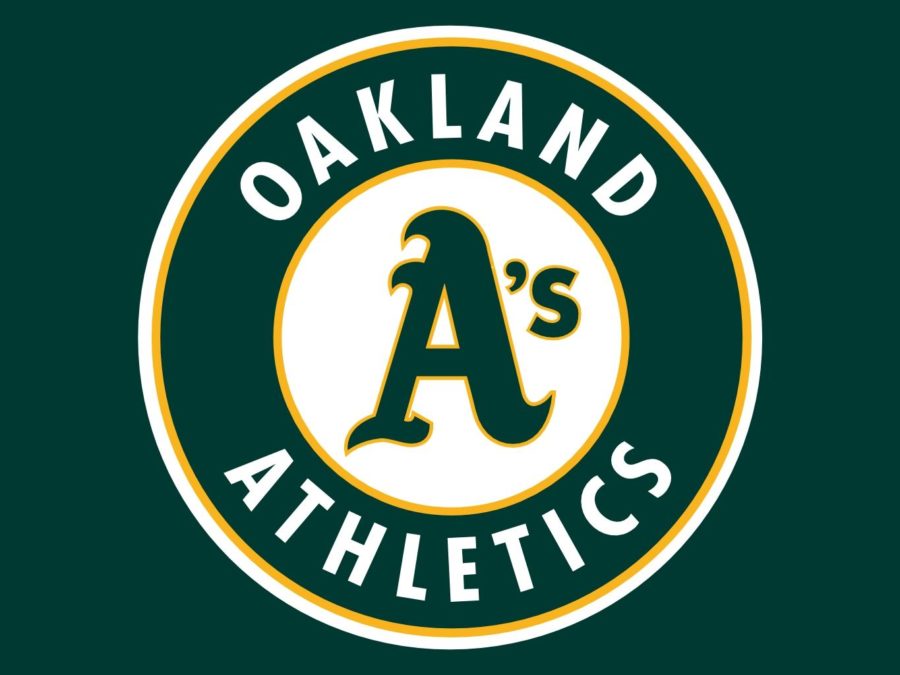 If you said the Oakland A’s had a good season last year, you would be right. They had a .593 winning percentage and finished the regular season with a record of 96-66. This put the A’s atop the American League West for the second straight year. Looking ahead to the 2014 season, the A’s are in for more déjà vu.

For the second year in a row, they will face the pitching-dominant and offensively explosive Detroit Tigers.  In other words, it will be a tough matchup. Last season, the A’s lost with Tigers pitcher Justin Verlander delivering a masterful pitching performance in the decisive game five of the American League Division Series. This hurt, not because the A’s were eliminated in another win-or-go-home game; it’s the way they lost.

The A’s had a 2-1 series advantage heading into game four, and they needed to win one more game to make it to the American League Championship Series. They held a 3-0 lead in the fifth with a 4-3 lead in the seventh, but they could not close it out. Verlander and the Tigers may get the chance to disappoint the A’s again this year.

If you said the Oakland A’s had a good season, you still would be correct, but the A’s couldn’t care less about how they did in the regular season.  The postseason is where the A’s feel they are set up to make their mark if they can get out of the first round.

Something that the A’s need this off-season is a powerful reliever.

They are betting they can count on pitcher Jim Johnson.  They’d better be right, considering they shelled out $10 million for a one-year deal. Johnson was with the Baltimore Orioles last year. He had 50 saves, so it’s safe to say that this veteran has the resumè. He had an impressive ERA at 2.94 and more impressive walks-hits-innings-pitched (WHIP) at 1.28.

Another reliever the A’s will be relying on is right-hander Luke Gregerson.  Despite bouncing between the big leagues and the minors, Gregerson has established impressive stats.  He has a 2.88 ERA and an incredible 1.09 WHIP during his time in the majors.

Look for pitcher Sonny Gray to improve on his impressive start as well.

The A’s two main weaknesses are clutch hitting and middle relief. They have a good starting rotation, but need that clutch hit with runners in scoring position.  They were ninth in the American League and 14th overall.  They batted a dismal .217 in the postseason, which was last in the AL and fifth overall.  The A’s are just a step or two away from competing for the AL Pennant, but taking those steps is easier said than done.