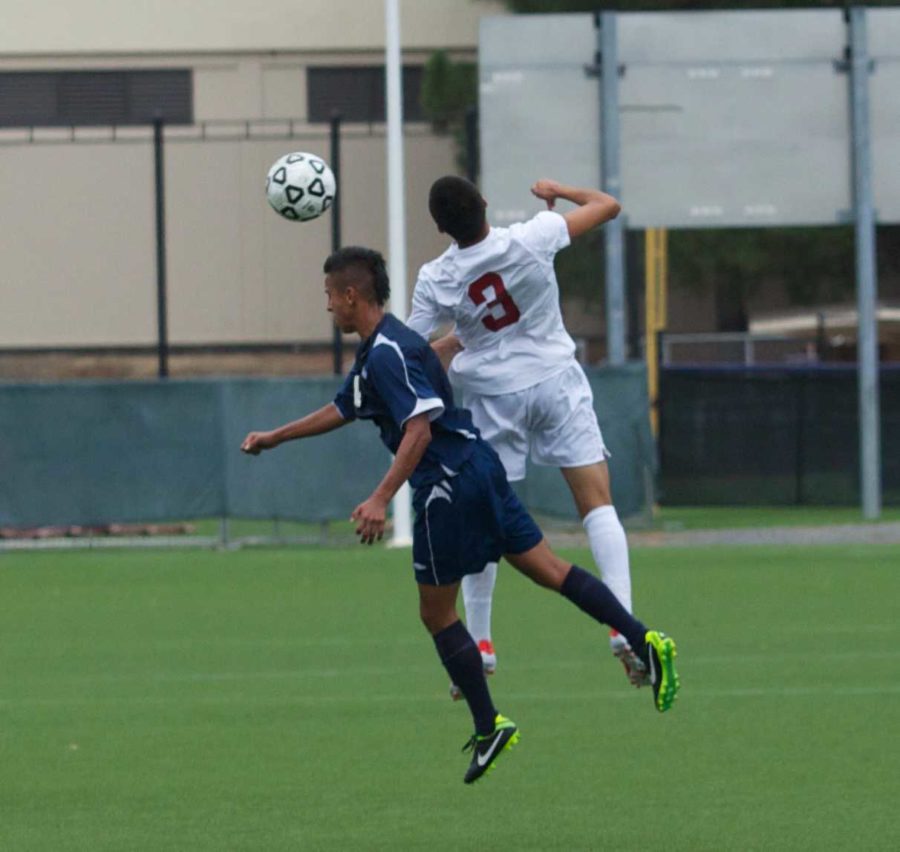 The Bear Cubs wrestling team is in the home stretch of the season with only a few meets left before the NorCal Regionals Dec. 7. The team has been strong with an overall record of 7-4 and 2-2 in conference play. The season started off well with two wins against Delta and Shasta. The Bear Cubs beat Shasta 31-17 and Delta 41-17. The following weekend they placed fifth out of 10 teams at the Sacramento City Tournament on Sept. 21. The Bear Cubs suffered a setback the next weekend with a short-handed team, and were shutout 48-0 by Lenmoore. The tough part was once they arrived at the meet, they only had 30 minutes to get ready, which is less than normal. “Driving made it hard,” said head coach Jake Fitzpatrick. Logan Fore, 133 pounds, was injured and Colton Farley, 285 pounds, had the flu. The next night they placed eighth out of 10 teams, which was an improvement from the night before. Jesus Moreno, 125 pounds, finished 3-3 and placed sixth. Aaron Pen–Kruger, 133 pounds, finished 3-2 and placed fourth. Pen-Kruger lost in the semi-finals 8-7. Kaden Martin, 165 pounds, was one match away from placing. Jose Anaya, at 184 pounds, went 2-2. They then beat Skyline 24-21, then placed eighth out of 12 teams in the Modesto Tournament Oct. 12. Daniel Larman, 157 pounds, placed fourth. Pen-Kruger went undefeated and finished first. At that point in the season, Pen-Kruger led the team with an 11-5 record and eight pins to date. At the Meathead Movers tournament they placed 12th out of 16 teams. Against Fresno State the Bear Cubs lost 42-3. In their first home meet, Nov. 6, they placed fourth out of nine teams in the NorCal Dualmeet. After a first round bye they beat Delta 50-3, then lost to Sac City 37-6. After that they beat Skyline, 27-18 and Chabot 28-13. The next week they wrestled Chabot again, and won a close one 24-22. At the latest meet on Wednesday they lost 33-4 to Modesto. They have the Sac City Duals this weekend and hope to get back on the winning track as the season winds down. The Coast Conference Championship is on Nov. 23, and Fitzpatrick is looking for gold. “Hoping to come away with medals, [we] won tournament last three years,” he said. In the NorCal Regionals they are looking to make some waves. “Our goal is to qualify every weight class,” Fitzpatrick said. “Also, players have to step up; Daniel Larman, Isai Guzman, and Kaden Martin have to step up to qualify,” Fitzpatrick said. The Coast Conference Championships are at 11 a.m. Nov. 23 in Hayward. The NorCal Regionals are at 9 a.m. Dec. 7 in Susanville.

Bursting with determination. Pumped with energy. The Santa Rosa Junior College men’s soccer players are experiencing these feelings as they wrap up the final days of the 2013 season and ready to move on to the postseason.

Head Coach Marty Kinahan believes that the team has greatly improved since the season’s beginning.

“We changed formation and we changed our mentality on defense, and it’s proved to be beneficial,” Kinahan said of the team’s cooperation.

Though the Bear Cubs enjoyed good outcomes in season’s second half, they remain cautious of their opponents and continue to learn from past mistakes.

“We’re learning from our mistakes, and just starting to come together as a team,” said defender Nicholas Rogers.

The team now strives to maintain high levels of focus and teamwork in order to walk off the field with the best possible outcomes in the upcoming games.

The Bear Cubs are not sure whether they are guaranteed a spot in the postseason series, which is why they will try their best to keep up their fight.

“Since I’ve been here 16 years, this is the toughest our conference has ever been,” Kinahan said.

Though the Bear Cubs cannot tell what the future may bring to them, they hope for the best.

“I think we’ve worked really hard to get where we are, and we’re going to get everything that we’ve worked for,” Rogers said.