What is going on in my hometown? 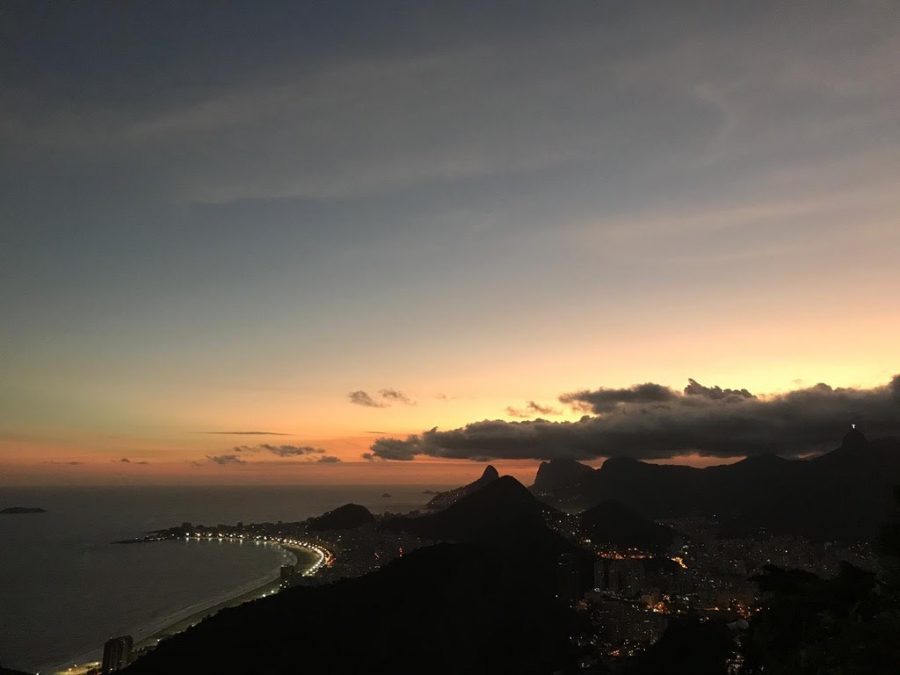 On March 16th we received the order to shelter in place. This struck me.

Before that, I thought maybe it was a fake conspiracy. After the quarantine began, I realized that this situation is for real! While I’m drowning in questions, life is happening. The virus is out there. I wonder how my hometown of Rio de Janeiro is handling this pandemic?

The consciousness level of the public about the reality of the situation and how strict people follow health guidelines are important factors when comparing the effects of the virus in different cities and different countries. As soon as the shelter in place was announced and the appeal to reduce the spread of the virus was made by all global health organizations, it seemed to me that most people in San Francisco obeyed. There were almost no objections against using masks, gloves, staying at home, etc. There was an emotional feeling rising in SF and suddenly we all wanted to cry. Everyone is extra emotional, and many groups are helping people with food, money, medicine, and other needs.

On the other hand, my hometown shows signs of an oncoming catastrophe. In the middle of the pandemic, there is also a political crisis growing stronger every day. There are two sides, those who support the end of isolation and market opening, like the president, and on the other side, those who recognize the seriousness of the virus and understand that health should be prioritized over the economy. This chaotic situation has created a favorable condition for the virus, and many people are not following health guidelines.

As an International Relations graduate in Brazil, I am very concerned that in addition to uncontrollable deaths from the virus, the polarization will deepen and lead to increase violence during this pandemic, driving people apart a creating a huge disorder in such a fragile moment.