The Oak Leaf advises students vote no on Newsom recall 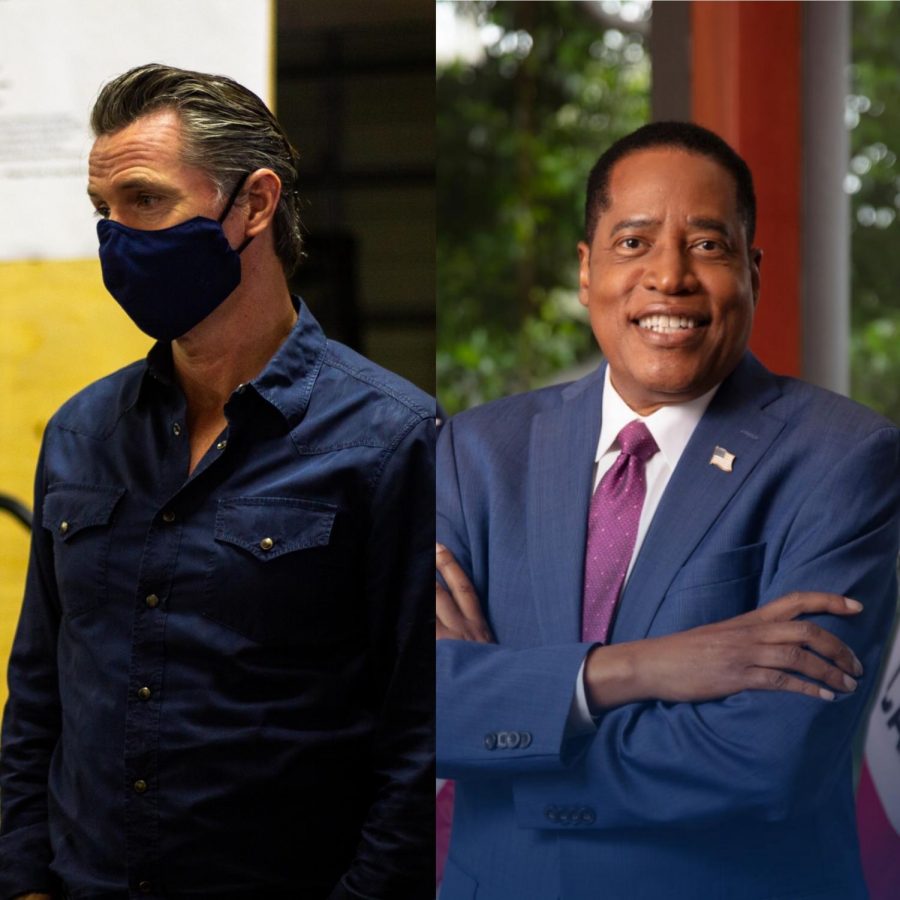 The result of the Sept. 14 recall election will determine whether California continues to navigate the COVID-19 crisis using science, support public programs like expanded early childhood education and advance social issues like a higher minimum wage for the next 16 months. The Oak Leaf Editorial Board advises you to vote “no” on the recall against Gov. Gavin Newsom.

After attending a lobbyist’s birthday dinner at The French Laundry — an unmasked, close-seated gathering as the pandemic raged —  an initially small petition gained more than enough signatures to trigger a recall. If 50% or more of California voters vote no, Newsom will remain as governor. If the majority votes yes, Newsom will be recalled and the candidate with the most votes will replace him until the next gubernatorial election in 2022.

Newsom is not as popular as he once was in California. His wavering on restrictions during the pandemic, maskless dining and alleged poor wildland management has left his constituents with a sour taste in their mouths.

Newsom’s missteps, however, do not warrant an early exit from office. He has implemented a plethora of improvements to California during his tenure as governor, including: expanding free school meals and early childhood education, halting the death penalty in California, banning future fracking off the coast, turning hotels into homes for the homeless under Project Roomkey, and passing the College Student Right to Access Act, which requires all 34 California public universities to provide abortion medication to students.

Elder believes there should be no mask or vaccine mandates, no minimum wage and describes abortion as murder. In an April 2021 opinion piece written for The Joblin Globe, Elder said: “Obama’s own presidential victory demonstrates that America is not ‘systemically racist.’”

With Elder committed to appointing a Republican senator, the Democrats’ narrow majority in the U.S. Senate is also at stake. If the 88-year-old California Sen. Dianne Feinstein resigns or has a medical emergency, Vice President Kamala Harris would lose the ability to break ties in the Senate. Harris’ tie-breaking vote has been used to pass recent legislation such as the American Rescue Plan Act of 2021 and amend the 2021 congressional budget.

You can still register to vote on Sept. 14 at your nearest polling place and vote in-person. You can also submit mail-in ballots at secure drop boxes by 8 p.m. on Sept. 14 or send by regular mail, postmarked by election day.