California: Waiting in heaven for hell to arrive 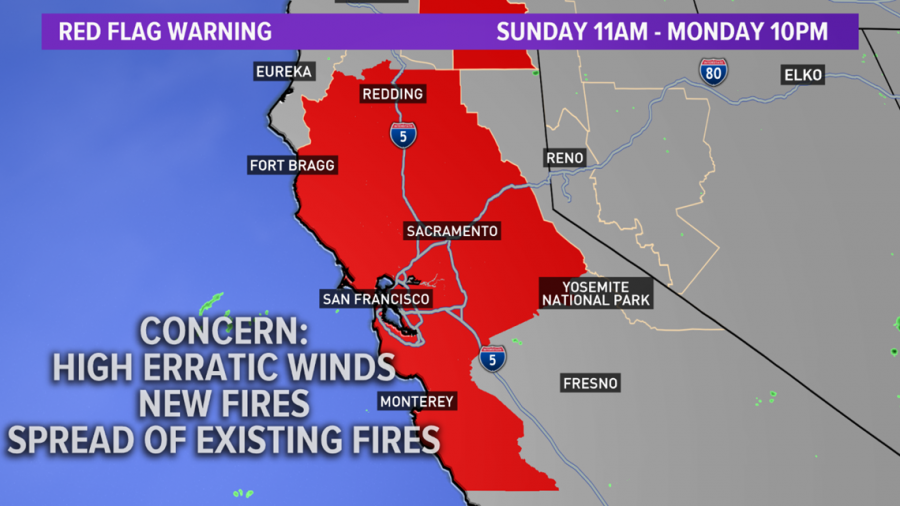 While the Golden State is well-loved for its temperate weather, living in California is akin to playing with fire.

When it comes to pursuing education after high school, everyone wants to be in California.

The state is home to a broad assortment of college options both public and private, and California graduates are highly valued in job markets. Even internationally, “Californian” holds a different weight than “American.”

California’s $3.1 billion economy would be the fifth largest in the world were it its own country, and the state is abundant in natural resources, including diverse and ubiquitous agricultural yields.

But as the cost of living continues to rise, taking a full load of classes is near unachievable to the common student without substantial financial aid. Although the higher cost of living does not come without benefits like well-funded public assistance and services, having easy access to myriad fresh fruits and veggies becomes less valuable as a college student who cannot afford even basic groceries or utilities like power and gasoline.

Even now, during the coronavirus pandemic and ensuing recession, you’ll be spending more on gas than any other state in the U.S; a gallon of gas in California costs an average of $3.23, according to AAA Gas Prices.

Californians pay an average of $101.49 on monthly electric bills, about $10 less than the national average of $111.67, according to financial technology company SmartAsset. That doesn’t mean much, though, as you truly get what you pay for: PG&E, Northern California’s privatized electricity and gas provider, has an extensive history of criminally negligent behavior including tax dodging, regulatory collusion, groundwater contamination and equipment failure that’s led to dozens of wildfires over the last 10 years.

The cost of living in California is more than just monetary. While the Golden State is well-loved for its temperate weather, climate change caused by corporate excess and gubernatorial denialism has now put a new exorbitant tax on its citizens: the painful awareness that once a year or more, you may be forced to evacuate your home due to sudden, extreme weather events, and once you leave, you may never return.

Natural disasters are a yearly quality-of-life tax that Californians have come to expect, like the long predicted earthquake that’s due to ravage the state any day now. When the weather is at its best, living in California sometimes feels like waiting in heaven for hell to arrive.

It is unfortunate that the usually livable California is feeling the initial effects of climate change before most areas, but soon these effects will reach every corner of the world.

Yet the state is self-sustainable, an ideal area to shelter during these unprecedented times. For example, California was not part of the food shortage scare that occurred at the beginning of the COVID-19 pandemic. The state leans further left than most of the country, and whether you come from a marginalized community or not, it’s much less likely to catch coronavirus in a state with a low tolerance for deniers.

Despite the continuous barrage of disaster, Northern California really is one of the most comfortable places to live. Leaving can seem like an alluring prospect due to the lower cost of living. However, once the initial excitement wears off, you’ll be missing the semi-coastal lifestyle. Lovely locales like Yosemite, Tahoe and San Francisco are worldwide tourist destinations within hours of each other. Not to mention the lush Wine Country and dozens of beaches readily accessible, once the threat of the pandemic clears.

California remains a top choice for students and workers worldwide, and during these dueling disasters, the state’s safety nets surmount the constant complications. At least for now.

Until the earthquake hits, we’ll continue to play with fire.