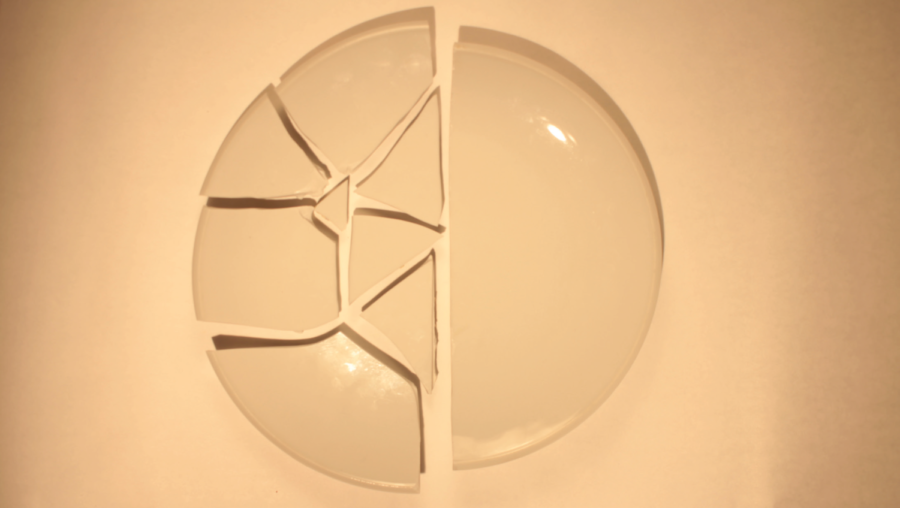 The administration responded admirably to last month’s wildfires for at least one of the following reasons: it was the right thing to do and/or to prevent mass disenrollment that would devastate the school’s budget. Santa Rosa Junior College was overwhelmingly successful in preventing drop-outs by going above and beyond to provide affected students with everything they needed to stay in school, from food and clothing to mental health services, new textbooks, laptops and cash transfers.

Why can’t a similar, though much cheaper and more cost-effective program be implemented to end food insecurity among SRJC students, when it would clearly have a positive effect on student success and enrollment?

When The Oak Leaf began reporting on the opening of a student government food pantry, it immediately became clear that the real story was the invisible crisis of hunger happening all around us.
Food insecurity is difficult to talk about for a number of reasons, but the main reason is its lack of visibility on two fronts. First, a hungry student looks exactly the same as a well-fed student. The aspects of hunger directly related to suffering are similarly less visible. Lack of mental clarity, anxiety over where to get the next meal and tough economic choices, such as dropping out of school to get a second job, aren’t problems your classmates can see.

Secondly, the stigma around not being able to feed oneself prevents the food insecure from asking for help. The lack of discussion around this issue, due to shame and the American “bootstrap” mentality, prevents those in poverty from access to higher education—a tool that can provide a better quality of life.

Food insecurity is an aspect of a larger issue: poverty. We all know how hard it is to make ends meet in Sonoma County. Rents are high, and with the reduction of housing stock caused by the wildfires, it will be a surprise to see any positive resolution to this problem in the near future.

Sonoma County is booming, however, there are too few good jobs to be had to merit such a high cost of living. Unfortunately, high-paying jobs are only available to those who can wade through the challenges of poverty and receive specialization at an institution like Santa Rosa Junior College.

Food insecurity can be singled out and focused on more easily than other factors of poverty for one reason: it’s extremely solvable. There is enough food—and donated food to boot—for everyone. The problem is distribution: getting surplus food into the mouths of those who need it.

SRJC is in the midst of a budget crisis due to reduced enrollment rates in recent years. The college needs to focus on removing the barriers of poverty on enrollment by helping alleviate its most fixable element.

We commend the efforts of Phi Theta Kappa and President Evelyn Navarro’s student government for confronting this issue head-on. They hope to institutionalize the food pantry so it won’t be dependent on dedicated students who may soon transfer. But to institutionalize something, you need an institution. The administration needs to step up as well.

When SRJC President Frank Chong spoke with The Oak Leaf in September, he acknowledged that the issue was severe, but stopped short of taking any responsibility to solve it the way he and his colleagues would with fire-relief efforts.

“To me this is a student leadership project and it shouldn’t be taken over by the administration,” Chong said. “That needs to be a policy issue. Maybe we need more food stamps, maybe we need more public assistance. I don’t want to turn the college into a food bank.”

Dr. Chong, nobody is asking you to. We simply ask you to take responsibility for your students like you so admirably did during and after the fires. Use the college’s political and financial power to help remedy a far-reaching yet unseen plight on campus.

More time and effort can and should be invested to make students aware of services available to them through state and federal assistance programs. Low-cost food resources should also be made available on campus to help ease the financial burden of living in Sonoma County, so current and prospective students alike have the opportunity to pursue their goals of higher education.

Fighting food insecurity is cheap. The SGA gets all its produce for free and pays Redwood Empire Food Bank only 19 cents per pound for dry goods like bread. The college needs a comprehensive food security program.

SRJC has ignored the problem of food insecurity for too long. It’s time for the school to do something about it. As students, our minds are full but our bellies are empty.