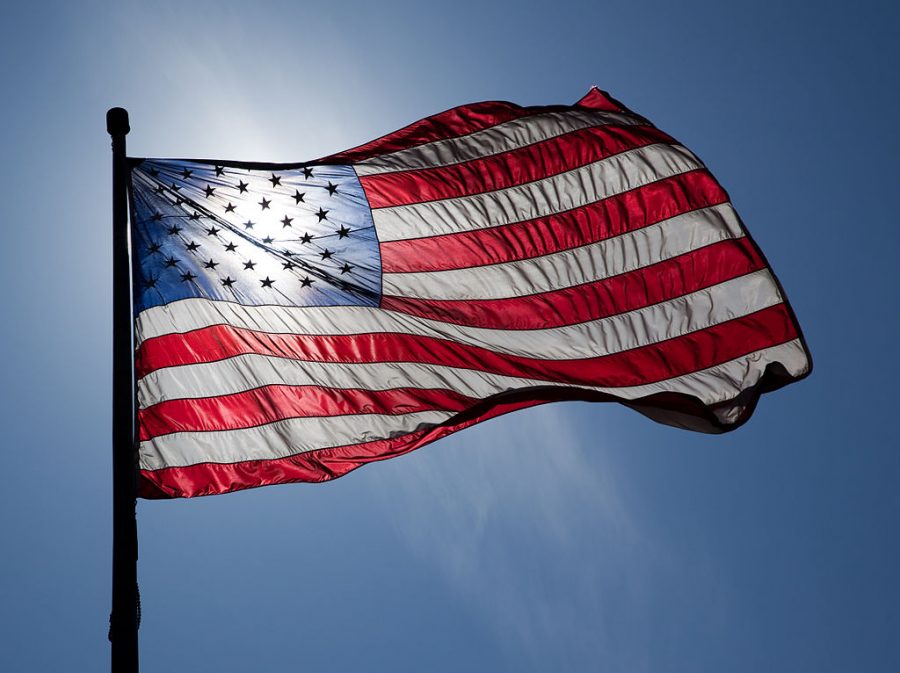 All U.S. citizens should be able to pass the naturalization test that is required for immigrants to obtain citizenship.

A confession: when I started voting, I entered the booth and filled out bubbles because I felt I was expected to.

At first, I submitted my ballot incomplete and left what I didn’t know blank, but after seeing numerous “go out and vote” campaigns I felt compelled to fill out every page. I knew almost nothing about the decisions I was making, and it took me years to realize how reckless my behavior was.

Currently, there is no way to tell if a voter knows anything about what they are voting on, and general education isn’t enough. Only 36 states require a government course to graduate high school, with only eight requiring a full year. With 14 states that don’t require any government education at all and a nationwide high school drop-out rate of 10%, how many millions of Americans voted in the last election who’ve possibly never thought about U.S. policy for five minutes of their lives?

I took a full year of U.S. government course in high school. I was a good student and learned a lot, but high school is high school. It took me a while to realize how much knowledge I lost out on since I was never obligated to learn about U.S. policy again, even while earning a college degree.

I don’t want ignorant voters — like I used to be — making life-changing decisions about policies and candidates. Voting has always been considered a right in this country, but it should be a privilege because each person’s vote has consequences that affect the rest of society.

Blindly filling out bubbles is like getting behind the wheel without a license. It’s dangerous for the rest of us. The U.S. government should ensure voters act responsibility by making a standardized test requirement for voters, like the Department of Motor Vehicles does for drivers.

Luckily, a standardized test has already been developed. The U.S. has issued the naturalization test for immigrants to obtain citizenship since 1986. The test’s purpose is to make sure citizen-seeking immigrants have a basic knowledge of U.S. government policy and processes to make decisions in this country. If this test is enough for someone to become a citizen, then it should be a standard to gauge whether a U.S. citizen can vote.

The naturalization test is not a breeze. Test takers are asked 10 out of 100 possible questions about the U.S. The answers are not multiple choice and must be written in, which proves the taker has some command over their knowledge. The test covers systems of government, rights and responsibilities, the colonial period and independence, geography, symbols, holidays and voting requirements.

Voters should be required to take a test to maintain voting privileges, similar to renewing a license to drive. The naturalization test asks about current officials, like “Who is the Chief Justice of the United States now?” and “What is the name of the Speaker of the House of Representatives?”

A survey by the Woodrow Wilson National Fellowship Foundation found that only 36% of  U.S. citizens would obtain a passing score of 60%. Requiring Americans to take the naturalization test may be a necessary tool to keep us up to date.

Of course, some people are good test takers or could get an easier set of 10 questions. After all, there are plenty of bad drivers with licenses out there. A voter test wouldn’t solve everything, but it would be the slightest indicator of Americans putting some brain power behind their decisions.

Voting is not something to think lightly about, especially when people’s lives are on the line when it comes to these policies. When Donald Trump was president, he got dangerously close to repealing the Affordable Care Act (ACA), which would have led to over 20 million Americans losing access to healthcare and a nationwide crisis.

A poll by Morning Consult from early 2017 found that over 50% of Americans didn’t know that ACA and Obamacare were the same thing. So how many people voted for Trump not understanding they or their loved ones might be one of those 20 million Americans?

Last election showed how willful ignorance has grown into irrational mistrust. After months of the Trump administration contesting the election results and failing, a poll by Morning Consult found that 35% of Americans and 68% of Republicans still thought the election was unfair. From the Republican believers of widespread voter fraud, 55% said their main source of information was Trump himself: the man who lost.

If Trump’s fan base supports him now, think of what Trump will promise in 2024, when he’s said he’ll run again. In 2016, many Americans voted without understanding how their choice could have led to over 20 million U.S. citizens losing healthcare. What will they miss next time?

Some Americans would argue requiring a test to vote is against their rights, but no one has the right to hurt others. Voters are responsible for people’s lives. If you have to pass a test to prove you can drive a car, you should have to pass one to enter a ballot box.

This is not a statement to discriminate against an individual’s voting rights based on income or race, like the racist literacy tests of the past. If the naturalization test became a requirement for a citizen to vote, then it should be free and accessible in multiple languages to accommodate everyone.