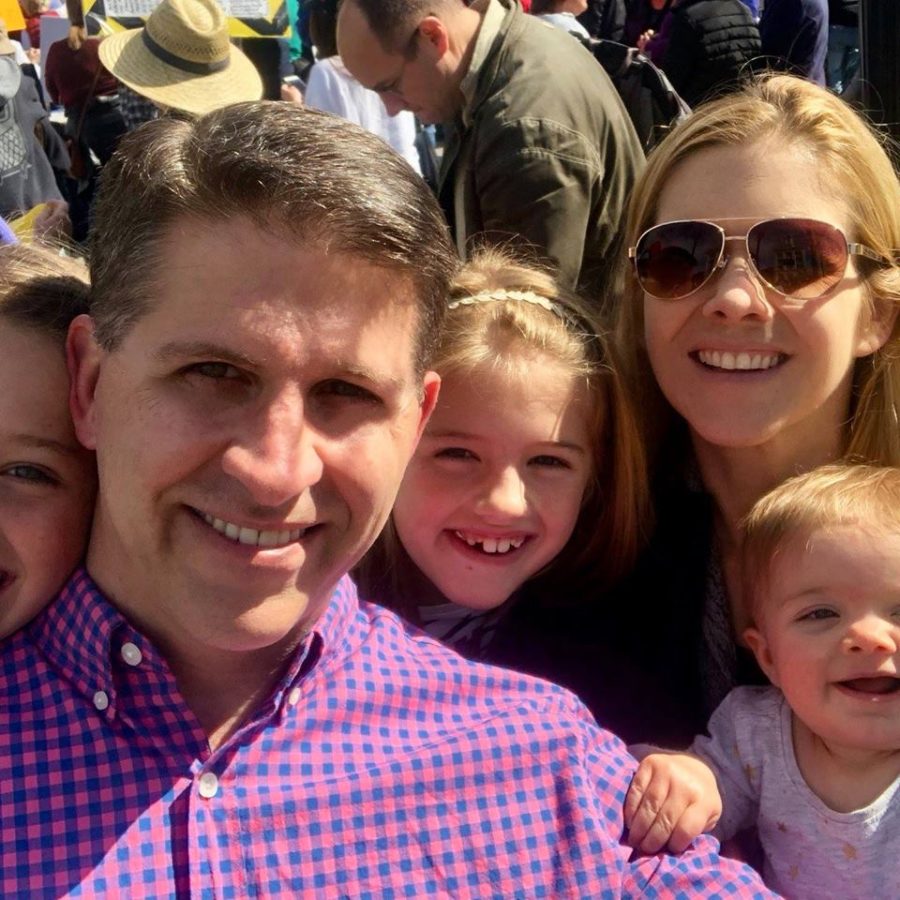 Before we explain our reasoning for endorsing John Kelly for Sonoma County Junior College District Board of Trustees Representative Area 1 (East County), The Oak Leaf editors would like to thank and congratulate incumbent Area 1 trustee Jeff Kunde for 12 years as a devoted servant of Santa Rosa Junior College.

Kunde was instrumental in the passage of Measure H, a $410 million bond that funded renovation and construction projects on SRJC campuses, including the Burbank Auditorium and the planned science buildings on Elliot Avenue.

Kunde is dedicated, responsible and sincere, and The Oak Leaf is remiss to deny him an endorsement. However, Kunde’s is the only seat in a competitive campaign, and the board has thus far failed to successfully deal with the budget crisis and oversee the administration.

Kunde’s love and commitment to Santa Rosa Junior College is unquestionable. We hope he will continue to use his vast network of business and community contacts to benefit the JC in the future.

Many of the problems at Santa Rosa Junior College are outside the board’s control, but considering the electorate cannot directly vote on administrators, East County voters must send a message to the board that the actions of the administration, the president of which they hire directly, will reflect on them.

Last year’s summer cuts debacle—in which the administration unilaterally decided to cut the summer term in an attempt to offset a budget deficit—was an unforgivable breach of the democratic process and a betrayal of the public trust. Responsibility falls on President Chong, and, by proxy, the board that appointed him. And although the budget crisis is the result of uncontrollable economic forces, the current board has proved incapable of remedying the problem.

Jeff Kunde was not himself more culpable than any of the other board members; he has the misfortune of being the only candidate not running unopposed. After more than a decade of serving this community well, it’s time for Kunde to step down and for the board to seat a new set of eyes.

Change for change’s sake is not a philosophy this news organization embraces. We do not have a drain-the-swamp mentality. The editors have decided to endorse John Kelly to shake up the board and provide a new perspective to a college in crisis, but would not do so were he not qualified.

A charismatic and intelligent man, Kelly is a UCLA grad who went to law school at UC Berkeley. He has served on the Sonoma Valley Unified School District board and has been endorsed by the Sonoma County Democratic Party, the All-Faculty Association and Santa Rosa City Vice Mayor Chris Rogers.

Based on his interview with The Oak Leaf, the editors have decided that John Kelly has the will, ability and creativity needed to bring change to the board that oversees this school. For instance, the budgetary and cultural problems SRJC faces will not be solved by more of the same. We need creativity and innovation to restore this institution’s well-earned renown. For instance, John Kelly is supportive of not only student housing but faculty housing as well. The college must be creative in assisting students and employees living in an ever-more-expensive Sonoma County.

Kelly may have some skeletons in his closet, and an “ends justify the means” approach like that of the summer cuts scandal should not be tolerated, but we think he has the ability to help this district.