Find Dori Elder at the head of SGA 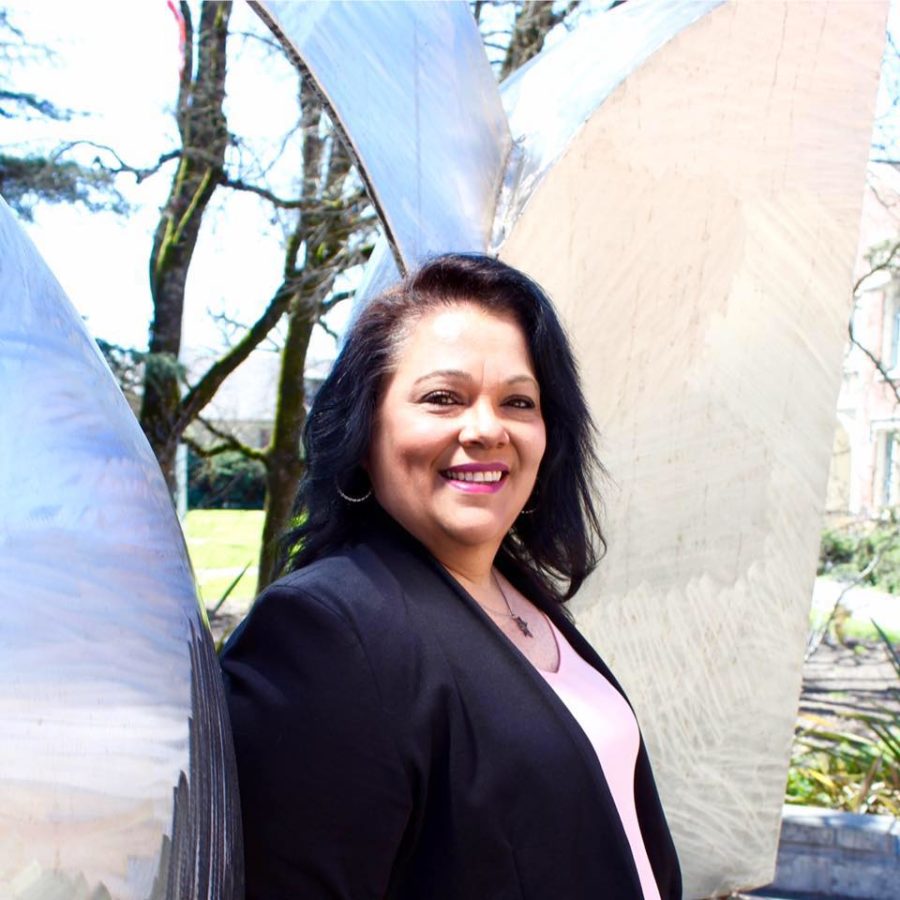 *This is an opinion article endorsing a candidate for student government president. Although the author is the co-editor-in-chief of The Oak Leaf, this endorsement is a personal opinion and does not necessarily reflect the opinions of other Oak Leaf staffers, nor the paper as a whole.*

Dori Elder has a no-nonsense attitude, commendable work ethic and an agenda to make Santa Rosa Junior College the best it can be for students, while the administration and faculty seem to have their own agendas.

Next year’s students are going to need someone like Elder to keep their voices in administrators’ minds and fill departing president Evelyn Navarro’s considerably sized shoes.

When I wrote my first SGA article  for The Oak Leaf last semester, I had little-to-no positive opinion of student government. Elder, along with a handful of her fellow officers, changed my mind about the nature, purpose and reach of student representatives. I have seen her work tirelessly over the last semester to advocate for and assist students.

Elder immediately caught my attention with a quote she wished I hadn’t printed.

“We have a lot of things going on and a lot of stuff is getting done half-assed because we don’t have enough time,” Elder said, speaking against a colleague’s proposal for what some called unnecessary work on Sept. 25 last fall. “To add another thing onto our plates that’s going to get done half-assed doesn’t make a lot of sense to me.”

For Elder, a non-traditional student studying deaf studies, straight-talking, strength of character and charisma are the name of the game.

I personally hold Elder in high esteem, but this endorsement is not a case of media bias towards friendly sources. Elder earned my supportive opinion by consistently and tenaciously fighting for the student body.

During the fires, Elder was there along with other dedicated student leaders, working to expand the food pantry and provide students with any assistance they could. Though shaken and emotionally drained—as many of us were—Elder showed up for the students on this campus, not because someone said she had to but because she felt she had to.

I observed throughout my time with Elder and the SGA that there were two classes of assembly members: the ones who genuinely cared about the students and the ones who strictly cared about their résumés. Elder is the former, and SRJC’s community has been lucky to have her serve as vice president.

After the fires, Elder shifted her gaze to SGA colleagues when continual absences cancelled two weekly meetings. In a controversy that proved dramatic and at-times uncomfortable, Elder stood her ground and made arguments that weren’t always the most popular. But they were right.

When the less-dedicated-to-the-students-and-more-to-themselves stalled the SGA’s important work, she spoke out. Elder’s attendance record, by the way, has been impeccable, with just a single excused absence.

Elder has done tremendous work to raise awareness about food insecurity, provide hungry students with free food and meals and plug them into community services, even when it meant showing up for fellow assembly members’ shifts at the food pantry. She would never claim to have accomplished what she has alone, but Elder was part of a group of highly effective and passionate students who frequently went above and beyond.

The college’s administration seemed to forget the founding principle of shared governance this semester, and faculty interests against the administration became increasingly myopic. Students, a constantly changing group on campus, have been frequently used as pawns in arguments, forgotten about or looked down upon by warring administrators and faculty members. Like departing SGA president Evelyn Navarro, who’s fought fervently against self-serving constituent groups, Elder will not let that behavior stand.

“I’m a voice, and I’m a voice that demands to be heard. I stick to my guns. As SGA president, the students will be my first priority,” Elder said.

A somewhat transient student body that may not fully understand the budget deficit or the importance of shared governance will be hard-stretched to find someone with more eagerness to learn about and work on SRJC’s complicated issues.

Though she hopes the oncoming budget cuts will not be too painful, Elder believes however many students enroll and which classes they choose should drive decision-making on cuts.

“In order to fix the budget crisis, we’re going to lose faculty and staff. Hard decisions are going to have to be made,” Elder said. “If we don’t have the classes, we can’t have the teachers—that’s the hard truth. People are going to get laid off.”

Even after the recent, controversial plan to cut the summer term, Elder isn’t belligerent. She said she’d be firm with the administration in representing students’ interests, but as long as SRJC President Dr. Frank Chong makes decisions transparently and includes constituent bodies like students, faculty and staff.

“They need to have every single constituent group at the table when they’re making decisions,” Elder said. “I’m going to talk to Dr. Chong. We have to all be a team, even if we don’t like what they’re doing and what they stand for. Everybody has to work together.”

“Something I’m hearing over and over again from faculty is we need the students’ voice,” Elder said.

Students can vote for SGA president, vice-president positions and amendments to the SGA constitution online under the Student Elections: AS Spring 2018 Elections tab on the bottom left of their Student Portal homepage located under the District Announcement tab. The voting period ends Friday at 11:59 p.m.