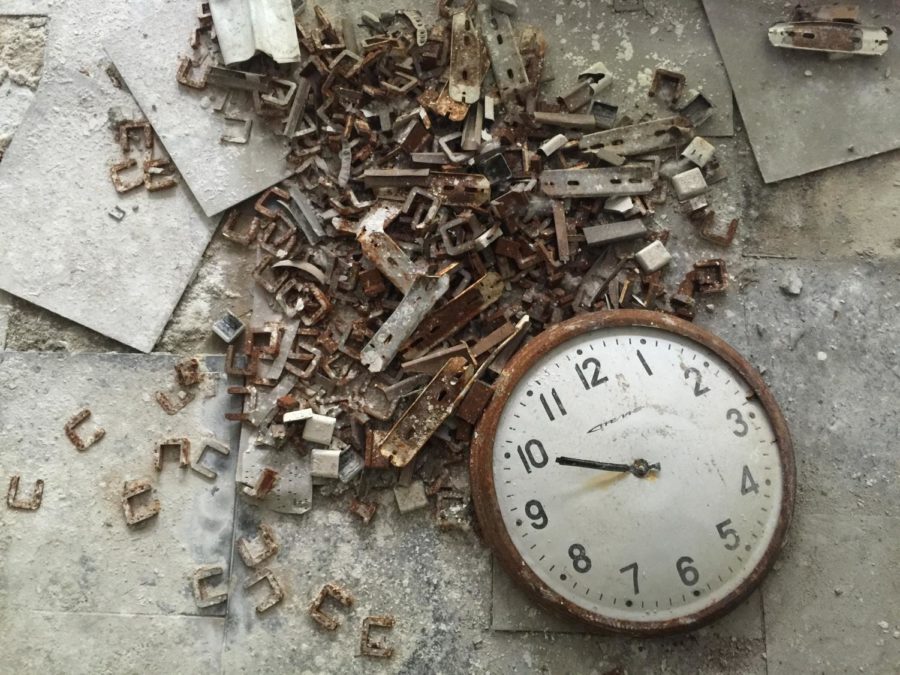 The #metoo movement was a full-fledged storm in 2017 and fueled a new fire in 2018 with just two simple words: Time’s Up.

However, the fiery passion and determination that was prominent at the Screen Actors Guild (SAG) awards and Emmys was silenced during the Grammys, after a laughably large number of female nominees in every category were overlooked for their male counterparts.

The Time’s Up movement debuted at the 2018 Golden Globes, where women and men alike wore black to oppose sexual misconduct in Hollywood.

Almost every nominee that won delivered a speech regarding the movement, the most notable of them being Oprah’s acceptance speech for the Cecil B. Demille award. She summed up the movement in just seven words, “A new day is on the horizon.”

The 60th Grammy Awards failed to live up to this cultural moment by blocking every attempt at gender equity awarding only one woman a Grammy.

Afterwards, the Recording Academy President Neil Portnow, said that if women want to rise in the music industry, they need to “step up.”

This behavior not only de-legitimizes the work of Ke$ha, who went to court for sexual misconduct that prevented her from producing music, but is also a slap in the face to the movement that presented itself at the ceremony, embodied by a single white rose.

With the start of the Time’s Up movement, many celebrities who have been vocal are given a bigger platform to spread their message, while others who haven’t utilized their star status are now afforded the opportunity.

At the forefront of the movement stands celebrities like Reese Witherspoon, Kerry Washington and Eva Longoria, all of which not only began the movement, but continue to spread its message. Longoria has even taken to social media, frequently updating her fans about the movement.

Additionally, Time’s Up has already influenced Hollywood, with more films this year that include more female roles.

“A Wrinkle in Time” is one of the most anticipated, having an almost full female cast, it features three women involved in the movement: Oprah Winfrey, Reese Witherspoon and Mindy Kaling.

With both the Grammys and Golden Globes in hindsight, one can only wonder what will occur during the Oscars on March 4.

Realistically, celebrities will dress in solidarity of Time’s Up and there will most likely be another speech denouncing the acts of Harvey Weinstein and Kevin Spacey.

But because of the actions of founders like Reese Witherspoon, Sandra Bullock and Shonda Rhimes, the movement offers some spontaneity in the lavishness of their act, or even in their execution.

My hopes are that the celebrities supporting Time’s Up will make a grandstand at the Oscar’s; a protest that will reverberate through 2018 and finally bring forth political and legal action.