Why there aren’t “Basic Boys” 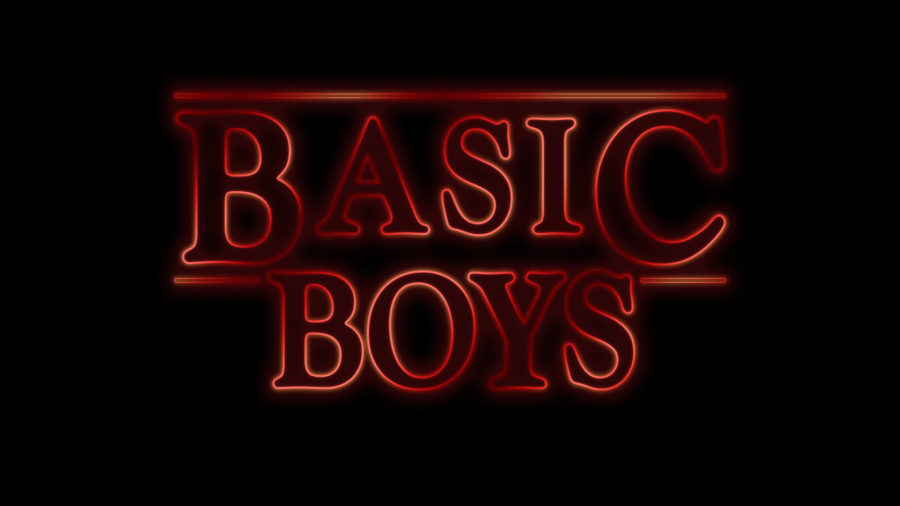 I want to worry about spoiler alerts from shows with leading roles for girls, instead of "Basic Boys" for days. Also, we need to stop calling women Basic Bitches. Illustration by Rachel Edelstein.

It finally feels like fall in Sonoma County. The leaves have changed colors, the temperature has dropped and the word “basic” has resurfaced as pumpkin-flavored-everything season is in full swing.

For those who don’t know, “basic” is millennial vernacular often ascribed to women who maintain the status quo and stereotype of their gender. For example, women are labeled “basic” for wearing mainstream fashion trends and liking predictably trendy movies, music and television. Most “basic” women, also called “basic bitches,” notably like pumpkin spice lattes from Starbucks.

“Basic” is so 2014, but the word still stings. As a weirdo who dislikes flavored coffee and cuts her own bangs – often badly – I rarely worry about being labeled basic. If you know what basic is, you’re probably not basic. Either way, I don’t appreciate language that disparages women, so “basic” is an uncomfortable term all the same.

Last week I had dinner with a friend who mentioned how much she loves pumpkin-flavored things, but that she’s not eating refined sugar right now, so she can’t enjoy it this year. It was endearingly basic, some might say. Since this moment I’ve been wondering, are there “basic boys?” Why do my girlfriend’s broad and unspecific tastes get a derogatory name while men with broad, unspecific tastes do not?

There are plenty of men who also maintain the status quo and stereotypes of their gender, and they’re just called “men.”

These men enjoy seasonal variety packs of beer. They occasionally get an unpredictable haircut. They either don’t know what clothes look good on them, or they don’t care. Some of them always look groomed. Their clothes are well-fitting. And they love “The Office.”

Some of them drink local craft beer and they hate “The Office.” Or they enjoy a mixture of both. They’re “everyman.”

My point is: “Basic Boys” are everyman.

“Basic” for men is normal life. When a majority of media is created by and pitched to men, it becomes unusual to enjoy the small amount of media created for women. Consuming rom-coms and pumpkin spice lattes earns derision.

The world’s most highly regarded art, music, film and television is made by and for men or men’s interests. So is society’s least-regarded art, which also has an accepted place in society. According to The Hollywood Reporter, women made up just seven percent of all directors on the top 250 films in 2016.

I recently watched “Stranger Things 2.” Everyone I know who watched it, regardless of gender, also loved it. In fact, I had to dedicate time to watch this show to let my spoiler-alert guard down. I’m not complaining. I enjoyed the show, but I wonder if I could have this hard to avoid spoilers from media featuring more non-male characters, and/or created by non-male writers.

A lot has changed since 2014. Personally, I survived my early 20s and emerged armed with the self-confidence to recognize much of my lifelong insecurity as internalized gender discrimination. Culturally, we are living in a post-Weinstein effect era, and the need to dismantle gender discrimination is as urgent as ever.

On the spectrum of gender inequality, the term “basic bitch” barely registers. However, it’s these micro-offensive words that perpetuate the same prejudices and practices that prevent women from attaining leading roles on hit TV shows and in major studio films.

Examining the language we use is ground zero for making cultural change. The very least and smallest step we can take as individuals is to think twice about little words like “basic.”

And basic boys (remember, everyman) feel the harm from gender discriminatory language as well. Men are almost as confined by what culture assigns as “manly” as women are by “feminine” norms. Think of all the men who might wish to freely enjoy pumpkin spice lattes without judgment.