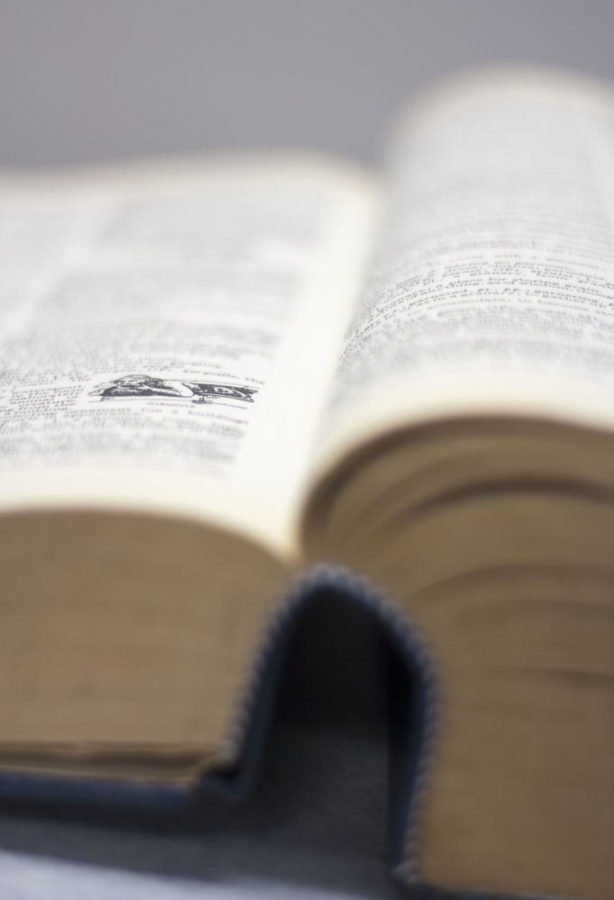 Consent is defined as follows in the Merriam-Webster dictionary: “to give assent or approval.”

That being said, consent is one word that is often confused or misunderstood; especially in cases of sexual harassment or sexual assault.

According to RAINN.com, 19% of college students are sexually assaulted annually, and 60% of women in college have reported instances of sexual harassment.

Why is this so? Because the perpetrators didn’t understand, acknowledge, or respect the consent of the other party. Many people acknowledge the idea of consent, yet do little on their behalf to establish it, and the concept of consent goes far beyond the mere definition.

In California there is a law established in which anything other than a verbal “yes” is not considered consent. While this law reiterates what should be obvious, it was initiated due to the ambiguity surrounding what constitutes consent.

Aforementioned, consent is more than its definition. It can be established or revoked at any time, and can be determined by asking questions such as “Is this okay?” or “Would it be okay if I did ____?” Furthermore, the other party must be within the legal age of consent, determined per state, sober, coherent and conscious enough to elicit the approval or disapproval of any sexual activity or behavior.

Consent should also not be assumed. One could assume there is consent by the way someone is dressed, how they act, if they have had a previous sexual history with the person, if they are committed or married to the individual, or even if they don’t respond when asked for consent. However, these assumptions are not definitive answers and are invalid.

Now that we’ve established consent, sexual assault can be formally defined; it is simply the violation of consent. That means any unwanted sexual touching or fondling, forceful sexual actions or penetration of any kind.

And here’s when it gets trickier: force isn’t only physical pressure. It can include emotional coercion, psychological force or manipulation. Some examples of this would be through causing the victim to feel guilty, or even threatening them.

There is a clear boundary of what is consent and what is sexual assault. But how is this useful? It can be used to assess if you have been sexually assaulted, or if someone else has.

If you witness someone in danger, it is best to confront the offender. If this is not possible, or there is a risk of endangering yourself, physically remove the victim from the situation, if safe, and ask if they need help.

If they say no, or don’t respond at all, remove them from the situation entirely and contact the authorities. If you don’t feel comfortable confronting the assailant alone, or removing the individual by yourself, either bring another person with you or alert another individual about the situation.

To recap, consent is a verbal acknowledgment between individuals, while sexual assault is the breach of that acknowledgment. Consent can be revoked at any time and is not assumed. And most importantly, if you see someone in a questionable situation, act upon your instinct. Simply being a bystander is not an option.