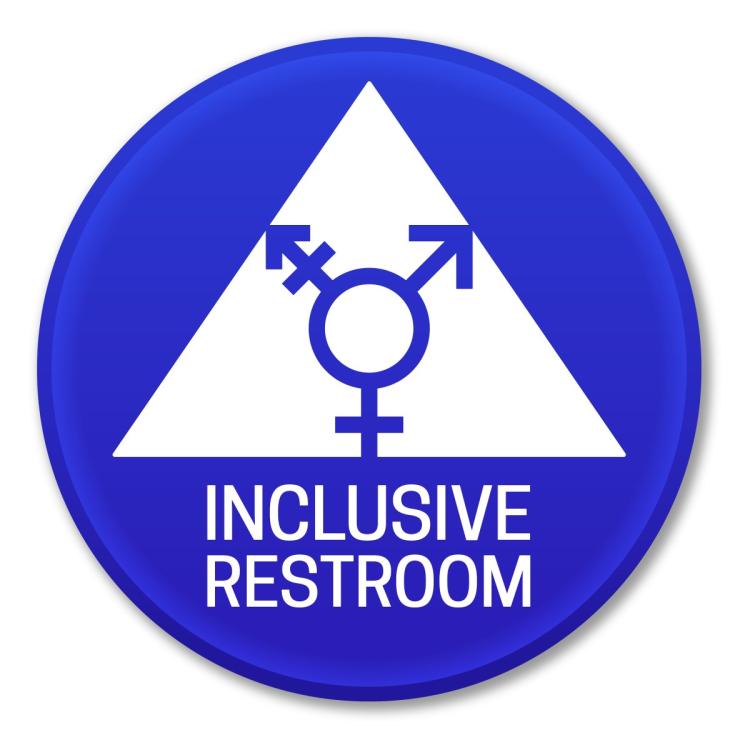 Sometimes I feel like I know the whole of the transgender community of Sonoma County. This is, of course, an exaggeration. However, there’s no lack of weight to the meaning behind that exaggeration, behind that feeling. On the afternoon of March 18, as folks began to flood the streets to attend Santa Rosa’s March for Trans Youth, I couldn’t help but be struck by the number of familiar faces. The truth behind my exaggeration is this: We stick together in order to survive.

For the most part, folks I already knew planned the march, including Rex Green and Jasmine De La Torre. There were a lot of amazing people who helped plan the event, including members of local organizations aimed toward activism and allyship for the LGBTQQIAA community. The organizers of this march, including Green and De La Torre, are more affected by the issues we fight for than I could ever imagine in my limited, privileged experience as a transmasculine white person writing an article. They have to be named.

Trans women of color are the most affected by the violence against trans people in our country and all over the world. Under President Donald Trump’s administration, that will only worsen. So, when Trump undid the small step forward that was Obama’s bathroom bill, De La Torre immediately saw the need to stand up and take action. At the march, De La Torre gave a moving speech, detailing her struggles as an openly trans teenager in high school. She suffered from a gross amount of bullying, as most trans youth do. She had to walk to her high school nurse’s office just to find a restroom she could use without harassment.

Unfortunately, campus attitudes haven’t changed much since De La Torre was a high school student. Despite our community’s self-proclaimed liberal leanings, there is an appalling lack of effort to create safe spaces for trans youth on school campuses. A few years ago, Santa Rosa Junior College made a big fuss about creating gender neutral restrooms for trans students. Unfortunately, the effort was more self-congratulatory than effective. On paper, it looks great. The campus now has a small handful of gender-neutral restrooms explicitly for the purpose of gender inclusion. In reality, the school simply changed the signage of three or four restrooms in some of the oldest and least maintained buildings on campus. Students often need to walk way across campus to use the restroom with any hope of safety.

This lack of community support, even from supposed allies, is why the trans community sticks together in order to survive. Despite the vocal position liberal Sonoma County takes against Trump and transphobia, it is still the trans community doing most of the work to protect one another. Trans people created the March for Trans Youth because we don’t want to have future generations of gender non-conforming children to suffer as we have. But in order for our efforts to work, cisgender people need to step up, not just in words but in action.

Despite the efforts of the Trump administration, I do believe things are getting better. We are making things better by defending one another. Each speaker at the rally was moving, and it was empowering to hear so many trans people share their experiences.

The one speaker who moved me to tears was the daughter of SRJC public relations department staff member Ariel Erskine—a  little girl, the trans daughter of a trans mother. She couldn’t have been much older than ten, but she felt enough support from her mother and the community to speak in front of a large crowd.

I cried tears of sorrow and joy. Sorrow because I saw myself in her and didn’t want her to have to face a world that would judge and harm her. Joy because her voice was being heard. Joy because she was being seen for who she was, without judgment, at least in that moment. And no matter what cruelty the world might deal to her in years to follow, at least she will always have this moment to look back on. At least our community could give her that.

Maybe it isn’t an exaggeration to say we all know one another, because even if we don’t personally know each trans person in the community, we carry a bit of their experiences with us always.