Editorial: Says who? Anonymous accusations do more harm than good 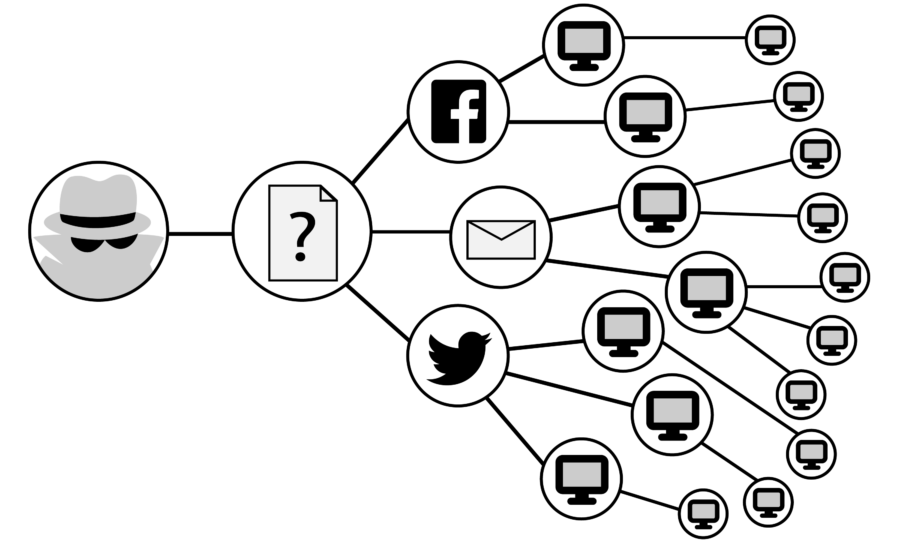 We’re living in an age where it’s easy to hide our opinions. We can rant and rave anonymously without taking any accountability for our words or actions. But accountability is key.

The first is a typical Facebook cyberhawk, claiming to be a “news” source and seething about wrongdoings at SRJC, such as parking rates. While the effort may be well-intentioned, the rants are biased and not backed up with sources—something any beginning journalism student at SRJC can preach about.

The other example is a recent anonymous accusation against SRJC’s head baseball coach Damon Neidlinger. An unsigned letter said Neidlinger humiliates his players, damaging their self-esteem and confidence. Neidlinger is currently being investigated by the administration over the anonymous tip. Meanwhile, the accuser remains out of sight, away from the responsibility that comes with an investigation.

In both cases, the complainants’ worst offense is that they remain anonymous. Respectable journalists put their name on their work, make themselves available for questions and hold themselves accountable for any errors that may have occurred in the reporting process.

If you can’t stand behind your accusations they aren’t accusations, they’re just ravings.

But, like everything, it does depend on the situation. There are certainly cases in journalism where anonymity is key. However, the two recent examples at SRJC don’t warrant those protections.

Supporting this more insidious kind of anonymity encourages harmful behavior. If this is allowed to continue, before you know it, the school will be dragged into unwarranted investigations against teachers, faculty and coaches. The accused will have to answer, the accusers won’t.

These anonymous accusers should make themselves known. The individuals or group running a Facebook page claiming to be a SRJC news source need to put their names and faces to their work.

If you’re confident in your claim, why are you hiding from?