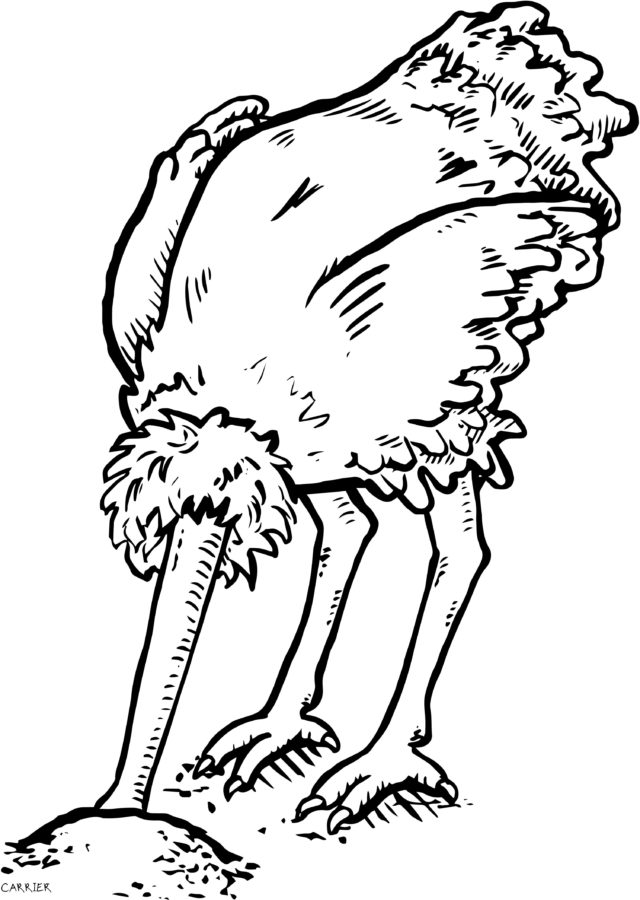 California has 17 propositions on the ballot this year along with 23 county and municipal measures. These are not unsavory presidential candidates or local officials you know hardly anything about. These measures and propositions will affect your day-to-day life; to ignore them is to directly relinquish control over your community.

The 2016 presidential race is a mess of controversy that has been reduced to a choice between two evils, and many don’t see the point in voting at all. If that’s you, then don’t—don’t vote for a president. Feel free to ignore “Clump” in its entirety. But do not use this as an excuse to shirk your only true responsibility as a member of your community and a citizen of the United States.

Prop 56 will tax cigarettes and will affect smokers and non-smokers alike. Prop 62 deals with the death penalty; with over 740 death row inmates in California this is a huge deal. Prop 63 clamps down on guns in California, requiring background checks to purchase ammunition and a restriction on clip sizes. Perhaps most important to many Californians, Prop 64 will legalize marijuana. If it passes, it may create a new and massive industry in the state while at the same time making what has been considered a Schedule 1 narcotic for over a decade readily available.

On the local level, there are a handful of measures that will directly affect every member of Sonoma County. Measure K aims to protect Sonoma County farmland from being overtaken by urban development and becoming just another part of the North Bay urban corridor. Measure L increases the existing tourist tax in Sonoma County to generate revenue for road repair and other public works. Depending on your city and school district, these are only the beginning of a collection of laws that will change your day-to-day life in a number of good, and potentially bad, ways.

Many people are taking this opportunity to play ostrich and stick their heads in the sand until it all goes away. They do this to absolve themselves of responsibility so, when everything goes south, they won’t feel guilty. In reality, these people are the root of the problem and must be motivated to step up and vote.

Not voting is the quickest way to get unsavory laws and people into power. According to Statisticbrain.com, there are more than 72 million eligible Americans who are not registered to vote, and more than 20 million registered voters did not vote in the 2012 election. It can only be assumed these people are either apathetic to the state of their country or feel the country itself is perfect in every way. Both of these positions are wrong, and both are incredibly harmful to the fabric of our democracy.