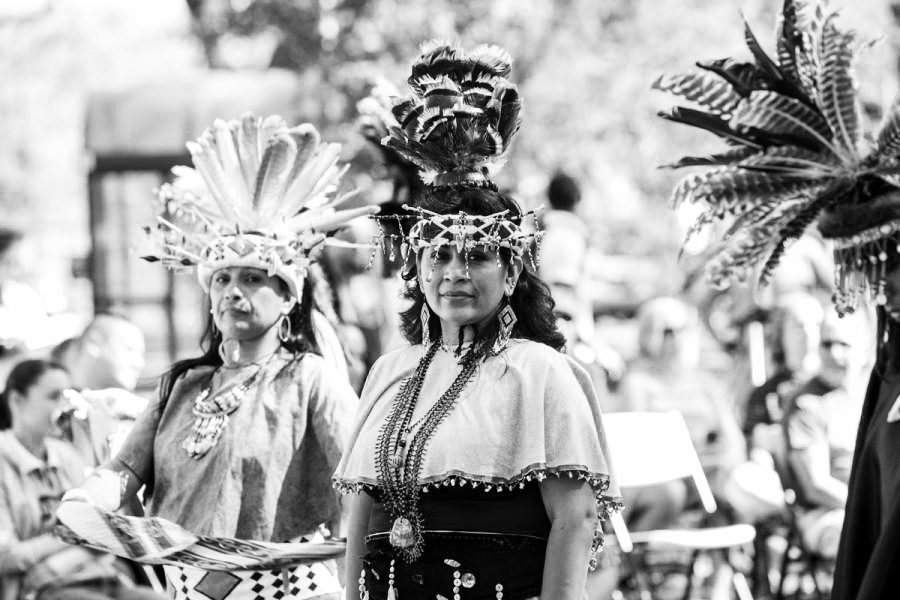 Since 1937 the United States has been celebrating Columbus Day as a national holiday. However, our nation’s indigenous people—the people here before Columbus’s arrival—have often felt left out of America’s history. Activists have fought to change the name of Columbus Day to Indigenous People’s Day for many years. They refuse to commemorate a man they consider a war criminal, one who committed genocide and enslaved the native populations in the regions he explored.

After the city of Seattle voted in 2014 to change the holiday’s name from Columbus Day to Indigenous People’s Day, Seattle city council member Kshama Sawant said, “Learning about the history of Columbus and transforming this day into a celebration of indigenous people and a celebration of social justice … allows us to make a connection between this painful history and the ongoing marginalization, discrimination, and poverty that indigenous communities face to this day.”

There’s no doubt that Columbus treated our nation’s indigenous people terribly, but I believe the Columbus Day primarily celebrates the discovery of the New World. It’s understandable why the indigenous people and other activists are against naming a federal holiday after Columbus. But it’s equally important to acknowledge that without Columbus’s contributions, the formation of the United States would might occur differently.

Many explorers during Columbus’s time were mostly out for themselves and obtained honor from their national leaders. If Columbus hadn’t come, another explorer would have, and would have done something similar to what Columbus did, simply because of the beliefs of his time.

So in choosing to adopt a declaration proclaiming Indigenous People’s Day while keeping Columbus Day on the calendar, SRJC is taking a middle-of-the-road stance, one that seems in keeping with the times.