Kaepernick: The message gets lost in the method 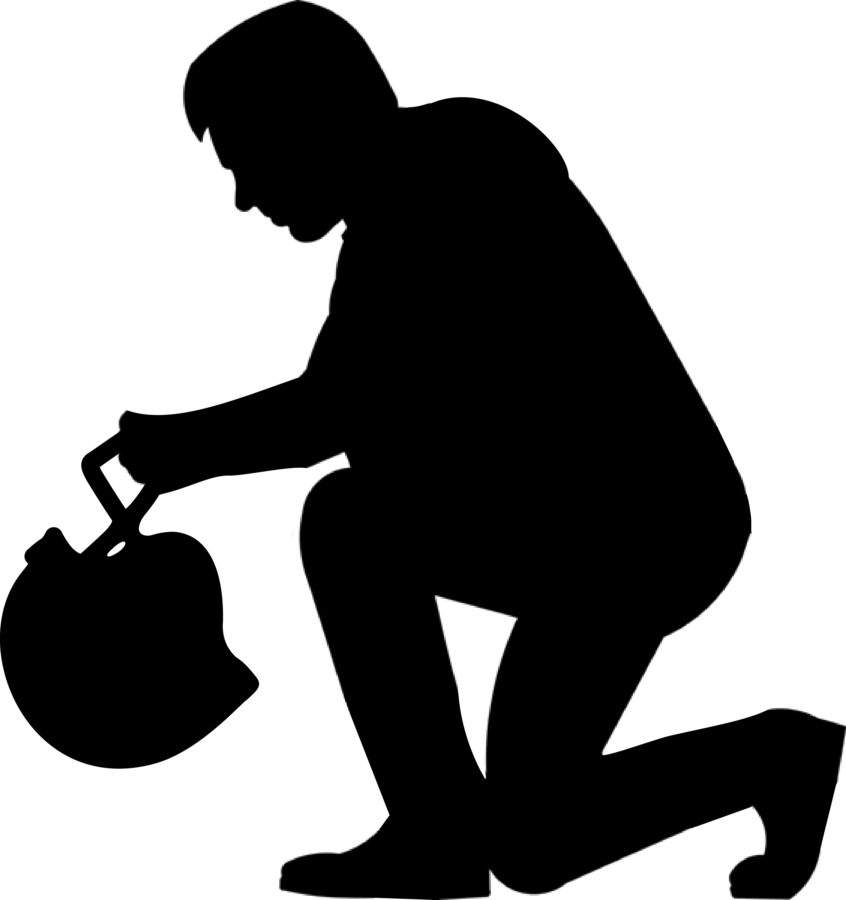 The message and the reasons behind San Francisco 49er quarterback Colin Kaepernick’s national anthem protest are obscured by the symbolism of the act itself.

“I am not going to stand up to show pride in a flag for a country that oppresses black people and people of color,” Kaepernick told NFL.com. “To me, this is bigger than football and it would be selfish on my part to look the other way. There are bodies in the street and people getting paid leave and getting away with murder.”

Other players have joined Kaepernick, even players on opposing teams such as Miami Dolphins running back Arian Foster and Seattle Seahawks cornerback Jeremy Lane. Following Lane’s support of Kaepernick in week one of the regular season, the rival Seahawks entire team interlocked arms in protest during the national anthem. Many believe this action was supposed to symbolize the Seahawks unity and support of Kaepernick’s protest.

But among all the action something is being lost. All the attention has been on Kaepernick kneeling or sitting and not what the action represents. Kaepernick’s protest has been criticized for disrespecting our country, our flag and members of the military who have risked and lost their lives defending our country’s freedom. Kaepernick has said from the beginning he has nothing against our military and he is not doing this to be anti-American or to disrespect the American troops in any way.

“I’m going to continue to stand with the people that are being oppressed,” Kaepernick said to NFL.com. “To me, [the oppression] is something that has to change. When there’s significant change and I feel that flag represents what it’s supposed to represent, and this country is representing people the way that it’s supposed to, I’ll stand.”

Kaepernick’s protest has been a long time coming. There is still far too much oppression of people of color in this country. Over the last couple of years, the country’s awareness of people of color being targeted and killed by police officers has increased, but not enough is being done. We need more people like Kaepernick to use their platform and stand up for those without a voice.

We need more athletes like NBA stars Carmelo Anthony, LeBron James, Chis Paul and Dwayne Wade standing up for this cause like they did at the 2016 ESPY’s in July. Or like Derek Rose wearing a shirt saying “I Can’t Breathe” in protest of the killing of Eric Garner during pre-game warm-ups.

Kaepernick’s method may have offended some, but at least he has everyone’s attention. Not unlike the 1968 Olympics when the gold and bronze medal winners Tommie Smith and John Carlos raised their fists while wearing a black glove on the podium after receiving their medals. This image of their political protest raising their fist in a Black Power salute has gone on to remind and inspire all for generations on the importance of fairness and equality. I hope Kaepernick’s message is able to do the same.

Too often athletes have been criticized for not doing anything to improve society, Michael Jordan being a prime example. In 1992, Michael Jordan was criticized for not taking a stand after declining to support black democrat Harvey Gantt who was trying to unseat racist senator Jesse Helms. It was rumored Jordan said to a friend, “Republicans buy sneakers too.” But we can’t constantly criticize athletes for not making a difference and then, when they try to, criticize them for how they are doing it.

Too many of Kaepernick’s critics have focused on the method of his protest rather than the message behind it. Sports analysts and radio commentators talk about how they think his method is wrong but they believe in his right to deliver his message in any way he sees fit. But they never actually talk about his message or confront the issue.

The method may not be preferred by everyone but we cannot let that overshadow the message Kaepernick is trying to get across. We need an open dialogue in our country about the oppression and inequality people of color face everyday. When people are dying it doesn’t matter if the delivery of a message bothers you. It matters that it’s delivered at all.