Just the tip: Say what you mean 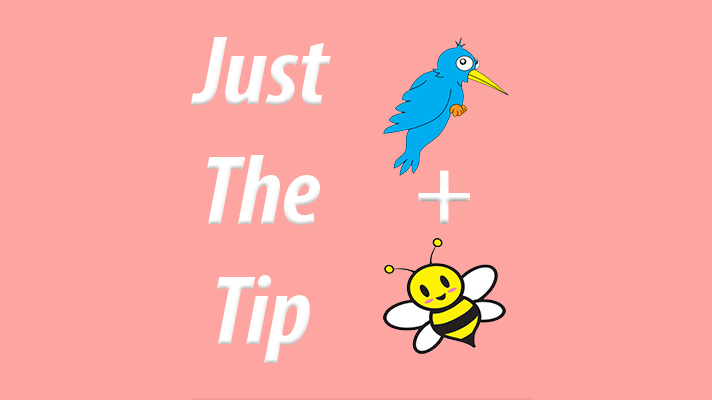 When it comes to relationship advice, nothing bears repetition like “communication is key.” It’s not just about getting what you want in bed or deciding who cooks and who cleans. One instance of poor communication can destroy a more-than-decade-long relationship. Perhaps the most difficult issue is when both parties try to accommodate the other person at the expense of their own desires.

In 2000 my then-husband and I moved to San Diego County, following a well-paying job for him in the dot-com bubble. I didn’t want to leave Sonoma County, so we agreed that we’d give it three years. If things weren’t going well at that point, we’d consider coming back.

Things were OK for a couple years. I got used to the seasonless climate. We made friends. We bought a house, which I began to make feel like a little piece of home.

Then the bubble burst. My husband was laid off in 2004. Without his paycheck we had to sell the house just as the market was sinking. Around the same time, I was in a car accident that totaled my car and busted my left hand. I plunged deep into depression. I felt like one more problem my husband had to worry about. I approached him with the idea I could come back north ahead of him. He agreed that it would take some stress off of him.

So I came home. It was six months before he followed me, and we never moved back in together in any permanent sense. Our relationship had changed drastically. We were still family, but we were no longer truly husband and wife. The separation was too traumatic.

A few years ago he confessed he felt I  abandoned him when I moved back home without him. I was trying to make things easier for him at the time. If he  told me then that he didn’t want me to leave without him, I never would have.

Relationships can be hard to navigate. You want to support your partner and do what’s best for them. But they may be trying to do the same for you. Make sure you both know what that “best” is for each of you.