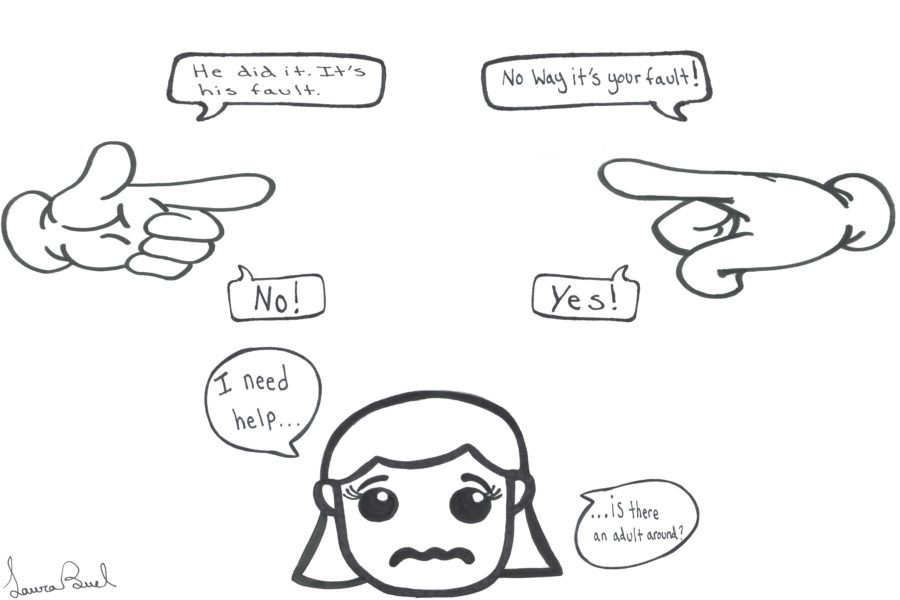 A series of damaging incidents within the student affairs department has snowballed into a catastrophic end to the school year, leaving administrators and student government officers scrambling to tie up loose ends.

Santa Rosa Junior College’s best course of action to remedy this situation might be to just wipe the slate clean and start over with new people who’ll take positions in the department more seriously.

The laundry list of upsets includes allegations  of election code violations and hostile work environment complaints. A precursor to the department’s dysfunction is simply a lack of communication and an unwillingness to cooperate in a professional manner. Throw that on top of minimal managerial oversight and you get a department divided amongst itself.

The investigator, Jay Resendez, ultimately found Tahir’s allegations to be unfounded. Regardless of the case’s outcome, the allegations undoubtedly left a bad taste in the mouth of the student affairs administrators.

All this could’ve been avoided if everyone involved communicated properly and didn’t jump to accusations.

Some of the alleged violations were as petty as accusations of candidates moving opponent’s campaign posters, and as shameful as claims of bullying and bribery.

Most of the allegations weren’t substantiated with evidence, and the ones that were have been ignored. So the incident was nothing more than bickering candidates pointing fingers. If opponents exhibited more appropriate communication with each other, and if the student affairs department adequately monitored the elections and candidates, there wouldn’t have been such disorder.

Inadequate observation isn’t the only thing the department needs to improve, but also its responses to difficult situations.

On May 9, former speech instructor Josie Koch settled her $120,000 case against the college for failing to provide a safe workplace after a male student said he fantasized about raping her in 2011. Koch said she felt trapped in her room while the student talked to her for nearly two hours about drinking his own urine and torturing animals.

When she came to Navarrette about the incident, Koch said he told her “a young lady like yourself should expect that type of treatment from male students,” she said to the Press Democrat.

No one should have to expect that type of treatment from anyone. What they should expect is an appropriate and supportive response from a college administrator.

Perhaps just as bad as Navarrette’s response is SRJC President Dr. Frank Chong defending him. In a staff email, Chong said he believed that the “allegations disparaging [Navarrette’s] reputation are false and groundless.”

While Chong claims in the email the administration takes student and employee safety concerns seriously, this isn’t reflected in either his or Navarrette’s responses. Regardless of whether Navarrette replied to Koch with that despicable statement, she obviously felt unsupported.

If the student affairs department wishes to be credible and taken seriously, then they need to show more transparency and admit when they messed up.

If we want to be a part of a school we can fully trust, we need to hold administrators as well as student government and faculty accountable for their actions, even if it means ditching the old ones for more progressive and better functioning models.