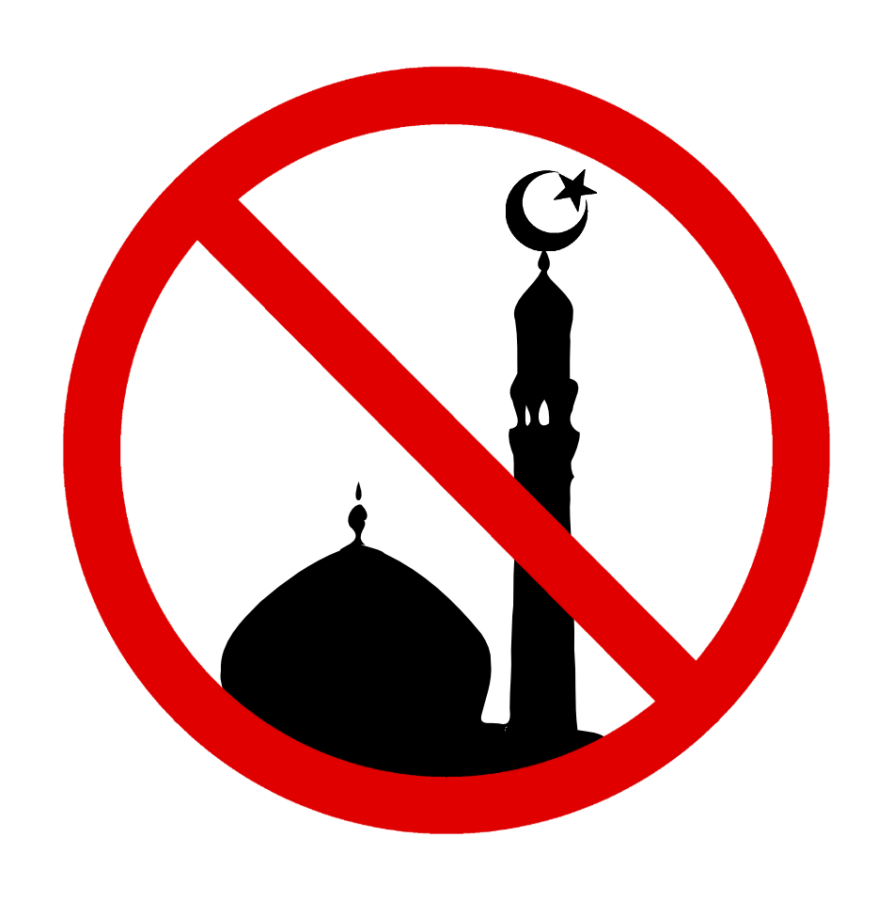 I am Palestinian. I am American. My family is Muslim.

Over the years I have come to realize I am in a world where I constantly have to defend my family’s culture. This feeling of hesitation before I share the fact that my family is Muslim is, to say the least, unsettling.

“Your family practices the religion of terrorists,” or “Isn’t that the religion where men can have multiple wives?” These are some of the ignorant, judgmental comments I’ve heard.

According to a YouGov poll conducted earlier this year, 55 percent of surveyed Americans were found to have an unfavorable opinion of Islam. Two percent of Americans indicated that they “were very knowledgeable” about the religion and 60 percent said they “are not at all knowledgeable about Islam.”

How can someone judge something they know so little about?

Sadness has evolved from shame and has turned into anger. I’m angry that I am hesitant to share the very thing about myself that makes me who I am. “I’m Middle-Eastern,” I’ll say vaguely, quickly adding on my Salvadorian heritage as if this might shield me from automatic judgments.

There was a time where I couldn’t go on Facebook without seeing racist anti-Muslim comments or posts. When I hear negative comments about the religion that many of my loved ones practice, I can’t help but take personal offense.

I remember one Facebook post in particular. It encouraged women to walk outside their homes naked so “neighborhood Muslim men” would commit suicide. The post’s author suggested this as a solution to eliminate Muslim men, because according to Islam, once a man sees a woman who’s not his spouse naked, he must take his own life. Those statements were not only incorrect, but blatantly offensive. How could someone write such a thing? What does “neighborhood Muslim men” mean? Is this what my neighbors think of our family?

Recently Donald Trump’s horrifying comments added to this ongoing problem. He said he would consider requiring Muslim-Americans to register with a government database, and suggested they carry a special identification card noting their faith. I laugh hearing things like this, but a sick feeling still creeps into my stomach as I realize there are many Americans who agree with such nonsense. Simply because of faith, a person is now less American. Trump is painting a hellish nightmare for Muslims; he is a voice provoking hatred and fueling fears.

Is this anti-Muslim behavior becoming the new norm? Recently, a UC Berkeley student was escorted off a Southwest Airlines plane after a passenger overheard his phone conversation in Arabic. One minute Khairuldeen Makhzoomi was on the phone with his uncle who lives in Baghdad. The next he was a victim of Islamaphobia, because of the language he was speaking.

We must ask ourselves; “How did we reach this point? Are we really protecting ourselves?” Whether it’s building a wall of hate or spreading lies of ignorance, it’s all tied back to underlying fear. I refuse to hide my heritage any longer.

I want to stand proud and embrace my culture with confidence, without fear of judgment. A conversation of tolerance is uncomfortable, but it’s one we need to have because misinformation and ignorance adds to society’s intolerance.

Only a healthy discussion of ideas, fears and information can break down barriers.