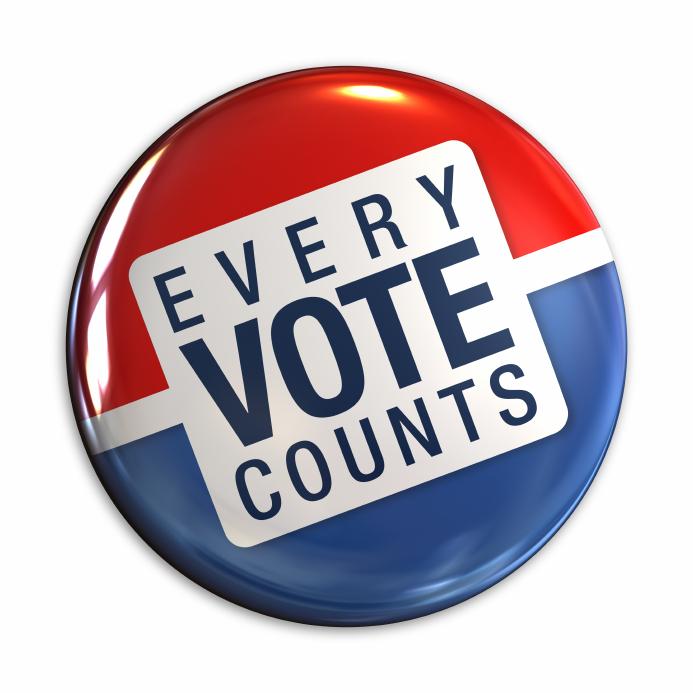 Students are discouraged to vote because many don’t see the correlation to their community or they don’t think their vote makes a difference.

At 18, Americans attain permission to vote, among other rights. Voting can be daunting for many.

It’s often hard for high school seniors and college freshmen to follow the quick and complicated world of politics. I’m turning 18 in October, which means I will be able to vote in the 2016 presidential election.

Frankly, I’m not sure I like any of the candidates. Trump’s radical ideas scare me. I don’t know if Clinton is right for the job and Bush appears to be carrying on a dynasty. Aspects of Sanders’ message are powerful, but he is not electable,  because he does not have a majority of the Democratic vote. Of course, there are other candidates in the field, but those are the most prevalent examples.

This doesn’t mean I don’t want to vote. Voting is a relatively straightforward procedure. It’s following the candidates, registering as a voter and finally voting! It can be both exciting and overwhelming. What makes it challenging is that I can help put someone who I think is a good candidate into one of the most powerful positions in the world. Just one vote won’t change the election, but an entire generation’s will.

What’s the solution to this reluctance? Register to vote. Voting is an opportunity. I can vote for something as seemingly low-level as a city supervisor or as significant as the president of the U.S.

Many young people do not vote because they feel they won’t make a difference. That couldn’t be further from the truth. Some young people don’t see the connection between their commitment to improve their community and electing an official. Bringing a mayoral candidate they like into office could help the community. Whether they like somebody as mundane as a city supervisor candidate or as important as a presidential candidate doesn’t matter. If a voter thinks the candidate will make a positive difference in the community, he or she should vote for that candidate.

There have been several close elections in recent history. John F. Kennedy narrowly won the 1960 presidential race by 0.1 percent of the vote by wooing Illinois. In the 1960s, there were more young voters, despite the 21 and older voting laws. Congress changed that law in 1971 with the 26th amendment. In 2012, 41.5 percent of young voters flocked to the polls. In 2014, 13 percent voted. Why was that number so low? It’s likely that they didn’t feel midterm elections would make much of a difference. Even if a midterm election wouldn’t make as big a splash as the 2012 election, it still would make a difference.

American sufferage had been gradual and often discriminatory; women were not even able to vote as recently as 1920. All races and genders won the right to vote in 1964, with the introduction of the Civil Rights Act.

People risked losing their homes, possessions, friends, family and even their lives for sufferage expansion. Yet, some people are reluctant or indifferent to voting without realizing how hard people had to work for something as seemingly simple as voting.