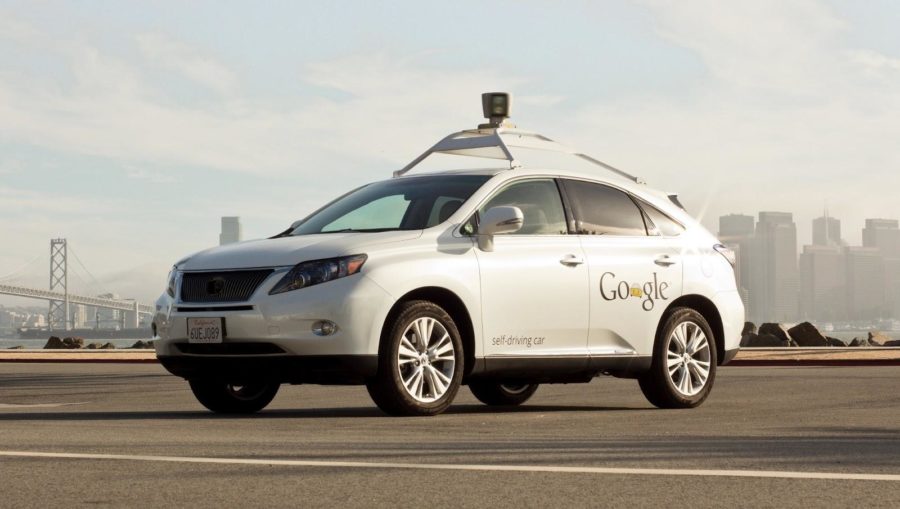 There is an appeal to autonomous cars. One can simply walk out to the car, get in and go. Yes, they promise to bring safety, convenience and independence. No need to go through driver’s ed, get a learner’s permit and then have a provisional driver’s license. Just hop in the car and go wherever.

According to an International New York Times report, Google autonomous cars have been involved in 16 accidents since 2009. While most of them have been minor, it shows the technology can be dangerous. There was one accident where the Google car was at fault. A Google employee was driving the car at the time of the accident.

Google has programmed the cars to follow traffic laws to the letter. This could be a detriment in a life-or-death situation. What if the car needs to suddenly brake or speed up? It would be incapable of making such decisions. Autonomous automotive technology will advance to the point where there will be no need for steering wheels, brake or gas pedals, or anything that drivers use. This would mean that there would be no way for the human passengers to stop the car or take control of it in the event of an emergency.

Another thing to keep in mind with autonomous cars is the death equation. This equation determines who dies in the event of an unavoidable death, who dies. For example, imagine you are in an autonomous car that loses control and will hit another car. There is a family in a car coming towards you in one lane. In another lane is a car with a single passenger in it. The computer has to decide in a matter of seconds who dies. Is it you? Is it the family? Is it the single passenger? Humans can be faced with this problem as well. How do us humans, let alone a computer, decide who lives and who dies? Would you trust a computer with your life? I don’t think I could bring myself to let a computer determine whether I live or die.

As an automotive enthusiast, I lament the fact that cars with manual transmissions are becoming a thing of the past. Manual transmissions allow the driver to exert far more control over the car. You can stop quicker, accelerate quicker and you have the ability to truly enjoy the car. You won’t be able to do any of that when autonomous cars take over. Many people would rather get into an autonomous car that does all of the work for them, but the underlying problem is we won’t be able to teach others a valuable skill. What happens if you go camping in the middle of nowhere, hours from civilization and your autonomous car won’t work and you need help?

I won’t willingly embrace the autonomous car. I love cars with a passion. I won’t be able to share that passion with others once autonomous cars become the cars on the road. I’m afraid that our roads will become a bleak, dystopian future.

Read the Pro argument at: https://www.theoakleafnews.com/opinion/2015/09/17/pro-self-driven-automobiles/