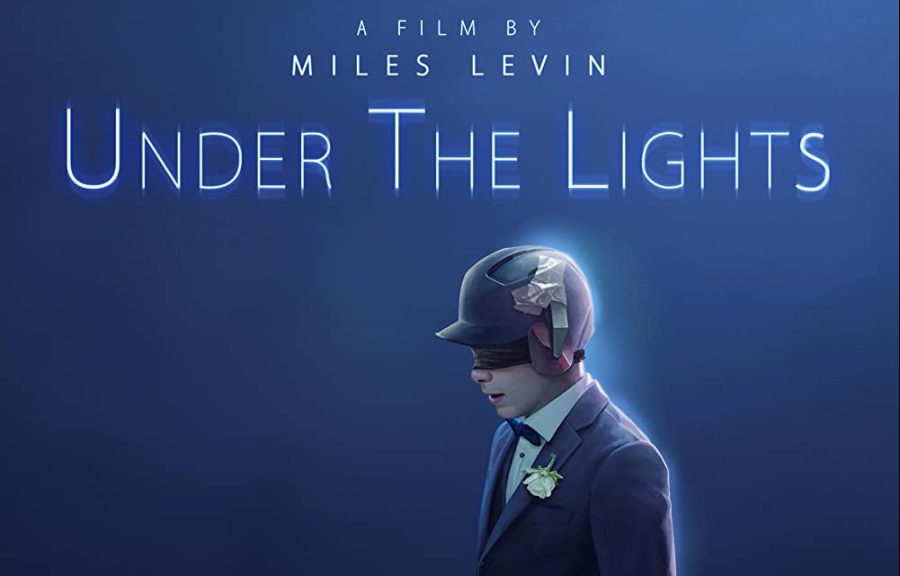 Levin, who's attended the JC on and off since 2014, wrote and directed the short film as a way to represent epilepsy in cinema.

Santa Rosa Junior College alumnus Miles Levin’s short film, “Under the Lights,” will screen at 5 p.m. on April 30 at the historic Monte Rio Theater, followed by a panel discussion on disability representation in film and media.

The two main actors, Alyssa Jirrels and Disney star Pearce Joza, will be in attendance along with Levin and Epilepsy Foundation of Northern California CEO Carlos Quesada.

“Under the Lights” has seen an outpour of community acclaim since its release. The film features Joza as Sam, a teenager with epilepsy who tries to attend prom even though he knows the lights will cause him to have a seizure.

Miles, who also has epilepsy, said the film is his way of fighting stigma around the condition.

“PSA assemblies last for an hour. But a movie lives forever,” Levin said. “This will reach someone, somewhere long after I’m gone.”