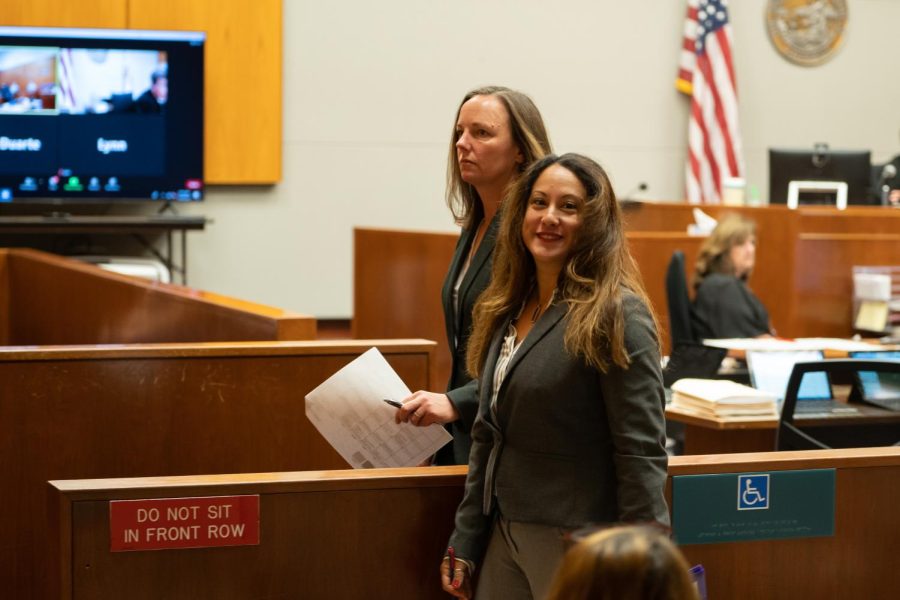 Santa Rosa Junior College Student Support Manager Hilleary Zarate pleaded not guilty to one count of possession of a controlled substance for sale and an enhancement charge for the quantity at the Sonoma County Superior Court Monday.

The SRJC community was taken by surprise at the charges, with her coworkers and friends describing her as helpful, responsible and reliable.

“I’ve been at the college for 25 years, and I’ve worked with plenty of people who I cannot rely on and I don’t want to work with; but Hilleary is not one of those people,” Rhonda Findling, counselor for MESA, STEM and Second Chance club, said after Zarate’s initial arrest.

SRPD Sgt. Chris Mahurin said police had initially received tips from the community about Garcia and later connected Zarate to the case.

“Based on our investigation, we believe she was an active participant in the narcotics trafficking,” Mahurin said.

Zarate has been on paid administrative leave at SRJC since Jan. 11, according to Community Relations Director Erin Bricker.

Mahurin also noted how strange it was to see a highly-paid and respected SRJC official tied up in narcotics trafficking. Zarate’s salary is $112,062.