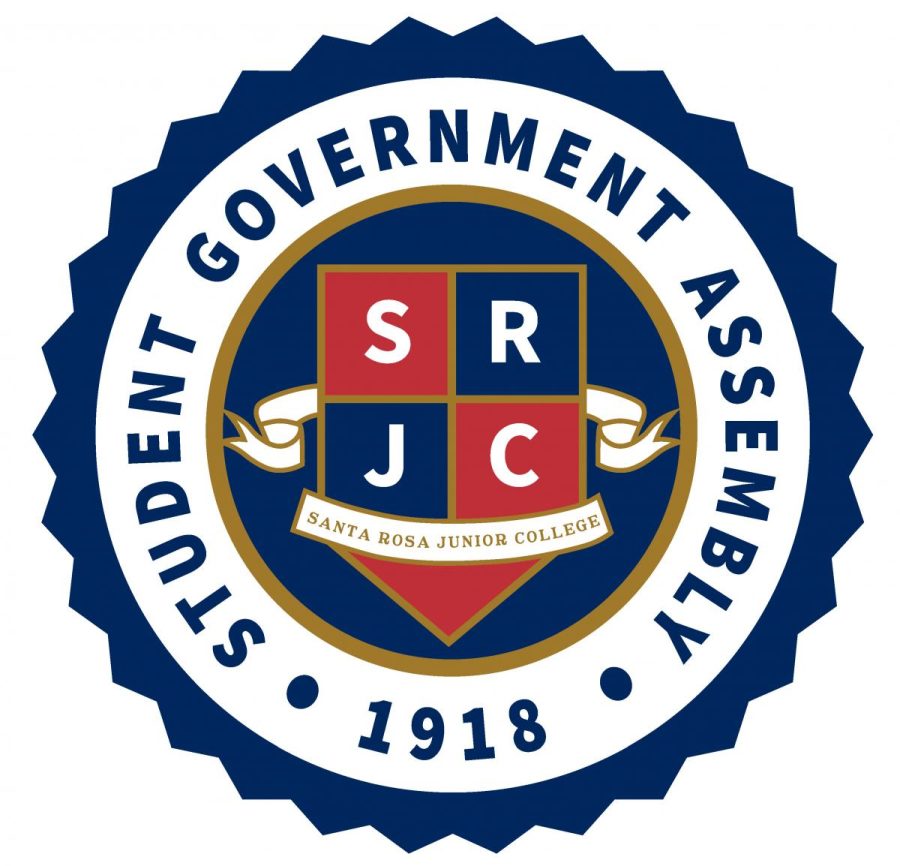 SGA appointed an English major to a hiring committee, discussed the continued development of the ethnic studies department, and allotted $7500 to send JC SGA representatives to a state student government conference.

“This is one of the big opportunities we’ve been talking about, getting some student participation in the faculty hiring process,” SGA coordinator Zack Miranda said. “And Maria is available and has agreed to be a part of that.”

“We’re in the middle of a movement with ethnic studies,” Holcomb said. “It’s historically been something that was an elective that someone could opt to take, but it wasn’t part of the core curriculum.”

Holcomb made it clear ethnic studies credits may not transfer to the CSU system yet, although they will count toward SRJC degrees in psychology or sociology.

The ethnic studies department is coming together excellently, according to Raymundo. The department is on track to hire five tenure-track and two associate faculty.

“[These are] faculty who will be here for years to come, to grow with the program and to grow with students,” Raymundo said. “We hope to have — we will have — a robust set of courses to offer this fall semester.”

The assembly deferred to next week the appointment of a new assembly member for Second Chance, an on-campus program that supports formerly incarcerated students.

SGA approved $7500 to fund travel expenses to send SRJC representatives to the Spring 2022 California Community Colleges Student Senate General Assembly. The funds came from three sources; $6000 was taken from the parking budget, and $750 was taken from each of the Santa Rosa and Petaluma student employee budgets.