With a resounding “no,” both Newsom and Sonoma County DA Jill Ravitch defeat their recalls 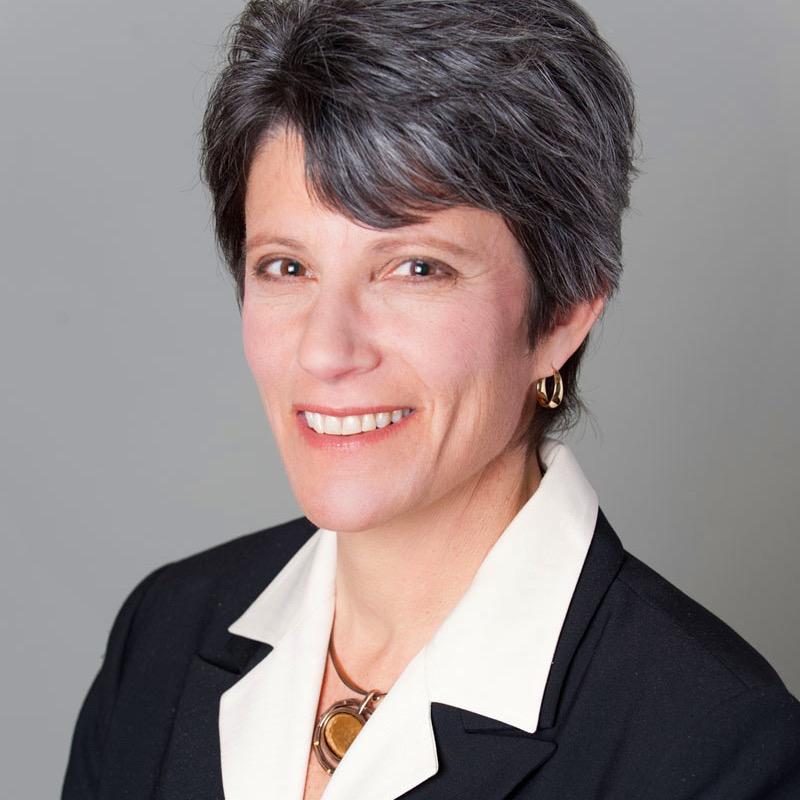 Jill Ravitch defeats her recall efforts with over 80% of the votes being "no."

Nick Vides and Lauren A. Spates

With approximately 61% of ballots counted, Gov. Gavin Newsom will remain in California’s governor’s mansion, according to the Associated Press.

Newsom beat the recall handily, with nearly 70% of voters preferring he stay in office to finish his term.

In Sonoma County, District Attorney Jill Ravitch also survived a recall. More than 80% of voters listened to her campaign’s pleas to “reject revenge” and keep her as DA.

The campaign against her was financed solely by wealthy businessman Bill Gallaher, who spent $1.7 million in an attempt to oust Ravitch after she brought charges against his nursing home business for failing to properly prepare for and evacuate residents during the 2017 Tubbs Fire. Executives from Gallaher’s Oakmont of Varenna and Villa Capri facilities agreed to the terms of a settlement, but Gallaher went after her regardless.

“I hope when Gallaher looks in the mirror tonight, he’s ashamed at what he sees,” Ravitch said to her watch party at the Teamsters’ Local 665 in Santa Rosa.

“[This recall was] about one angry man who was held accountable. I did my job, my office did their job, and he had a tantrum,” she said to cheers from her supporters. And fortunately Sonoma County saw through it, and I’m so honored, so absolutely honored that the people in this community said, ‘We don’t buy it.’”