The Oak Leaf • May 5, 2021 • https://www.theoakleafnews.com/news/2021/05/05/ari-poppers-resigns-from-srjc-theatre-arts-department-srpd-investigation-wraps-up/ 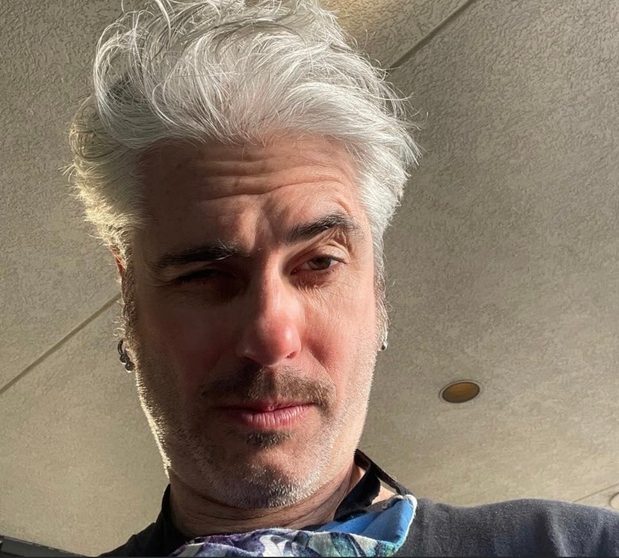 SRJC theatre arts employee Ari Eden Poppers' has resigned after the exposition of his inappropriate messages with someone posing as a minor April 16.

The resignation comes in the wake of a scandal that exposed Poppers’ explicit and sexual conversation with a person claiming to be a 16-year-old girl, after which nearly a dozen former students reported the 45-year-old Poppers behaved inappropriately with them during his 13 years at SRJC.

SRJC put Poppers on administrative leave and began an internal investigation April 16 in response to the Facebook post, but due to legal constraints, it’s unknown if SRJC’s investigation of Poppers has concluded.

“The internal investigation remains a confidential personal matter and no additional information will be provided,” said Administrative Assistant Zehra Sonkaynar.

Santa Rosa Police Department’s investigation of Poppers’ interaction with Lexi “for the most part, is done,” according to SRPD public information officer Christopher Mahurin.

“It doesn’t look like it’s a case the [district attorney]’s office would be able to file at this point, for the one specific incident [with Sanderson],” Mahurin said. “Right now, we can’t determine if there’s actually knowledge that [Poppers] believed the person was under the age of 18, based on several different factors, which were also commented on social media posts as well.”

This gray area exists because while Lexi claimed to be 16 in their conversation, Lexi’s Facebook profile page listed a birthdate that made her 23 — not a minor.

Mahurin said he believes SRJC District Police are also investigating “some other things,” but SRJC Chief of Police Robert Brownlee said they never started an investigation of Poppers.

“We were working in collaboration with SRPD, and when SRJC’s messaging went out we did get some people who contacted us,” Brownlee said. “Obviously if there was a crime on the JC campus, we would take it, but we haven’t had anyone who was a victim of a crime step forward.”

Brownlee said all vetted information about Poppers harassing students or acting inappropriately was forwarded to SRJC’s human resources department for their investigation.

According to Hopkins’ email, a short-term non-continuing employee will take on Popper’s former role through at least May 18.