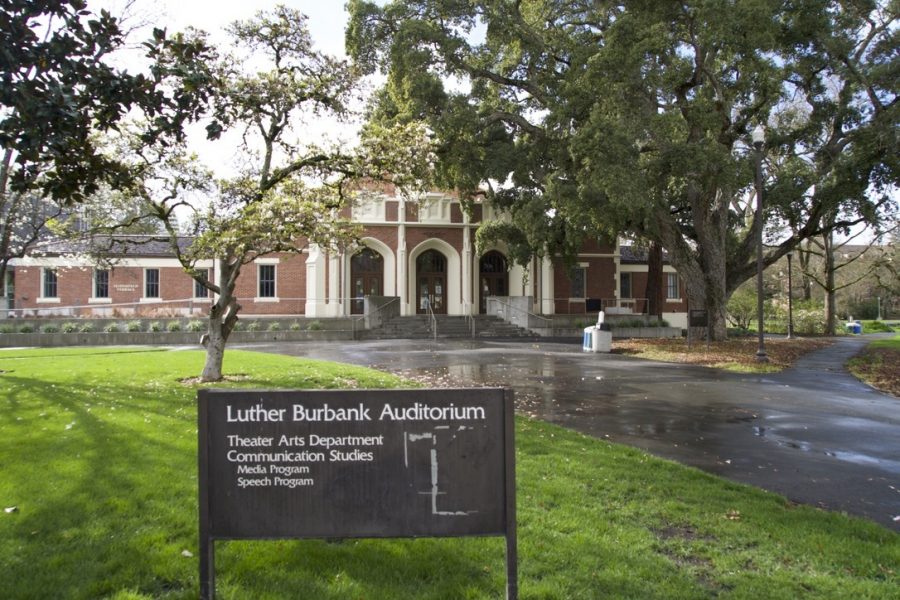 Santa Rosa Junior College officially canceled Summer Repertory Theatre for the second straight year, but some digital content is in the works.

In an email to colleagues, SRJC President Dr. Frank Chong announced March 4 the 2021 SRT season will not take place due to the ongoing suspension of in-person gatherings in the county.

“I know that our SRJC community and Sonoma County as a whole will miss these incredible and dynamic performances, which have brought us joy and awe, year after year,” Dr. Chong said.

SRT artistic director James Newman said he played with a number of scenarios for a live season. “There was no way to move forward with the planning I needed to do in order to make the season happen,” Newman said.

“It’s like everyone is looking into a crystal ball, and no one knows how to interpret it.”

This is the second year in a row SRT cancelled its summer productions due to COVID.

However, plans are in place to provide digital content through social media to highlight the seasons that might have been. Originally the 2020 season was to include musicals “The Hunchback of Notre Dame,” “She Loves Me” and “You’re a Good Man, Charlie Brown.” With the season canceled, Newman planned to use the same season for 2021, until it was cancelled.

Now Newman is working with the actors he hired two years ago to create something special for patrons. Less structured than an online show, actors will film themselves solo or in their pods performing numbers from the shows, giving the actors a chance to finally play with these characters.

”I wanted to give them the education opportunity of performing something from the musical they were cast in, both as a way of carrying forward the idea that this is a role they had meant to play and also as a way to give them a little bit of closure,” Newman said.

The idea is to create 18-20 musical numbers that will be posted on SRT’s social media, website and YouTube page. Newman also plans to email patrons with invitations to the videos as a means of staying in the public’s view.

What all this means for the program in the future is unknown. “The pandemic has culturally changed our world in ways we don’t know yet,” Newman said.

Despite the setbacks, Newman believes that the program and live theatre in general will rebound.

“I know we’re going to come back and I know we will be stronger than ever. I do feel really positive about the future,” he said.

“We have a lot of very loyal patrons that see our Summer Rep. as a tradition … I think those people will want to see the real thing and will come flocking back to us,” he said. “I think there will be some folks who may not feel safe to come back to the theater for a while or ever. There will definitely be some rebuilding, but I think that is healthy.”