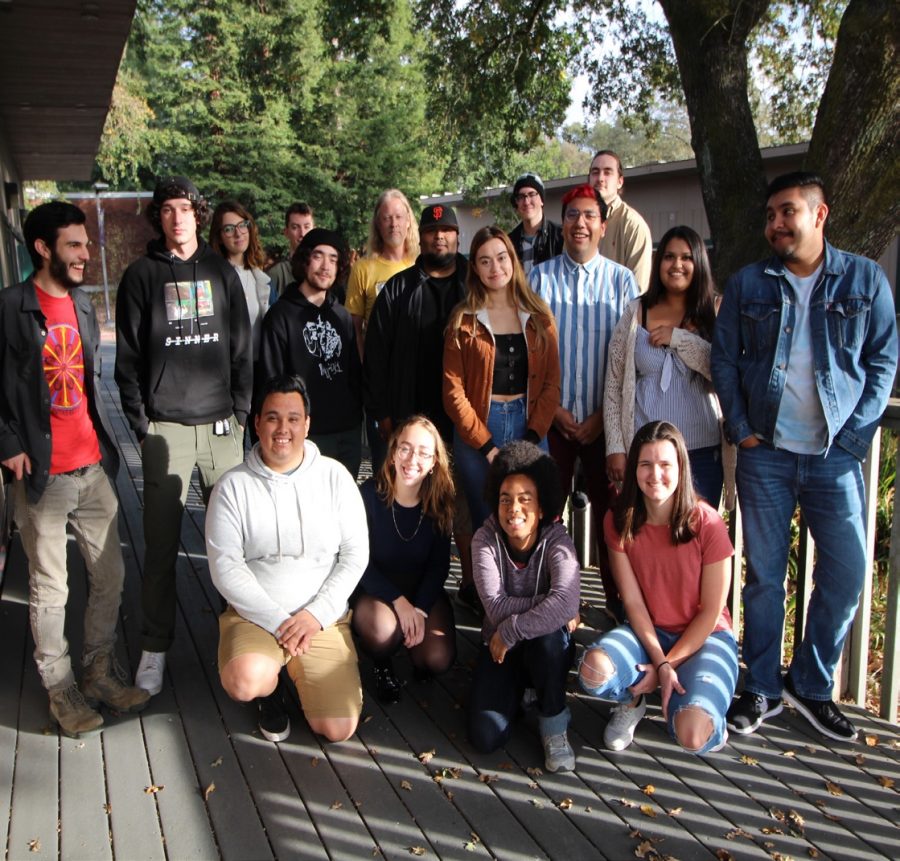 Courtesy of the Oak Leaf

The fall 2019 Oak Leaf staff take a breather from their award-winning newsroom endeavors.

“Over the past year, Oak Leaf students have covered fires, floods, lockdowns and power outages, produced two magazines and hundreds of pieces of content for The Oak Leaf News and social media sites,” said Adviser Anne Belden. “I’m so proud of the entire staff for their dedication, hard work and team work. ”

The awards include one Western states regional first place video journalism award for a piece about Homelessness on the Joe Rodota Trail that is now headed to the national competition. Other individual awards are for writing, photography and photo illustration.

“Most meaningful are the general excellence awards from two organizations because they include the entire Oak Leaf staff and attest to the above-and-beyond hard work and dedication of student reporters, editors, photographers, designers, podcasters and videographers,” Belden said.