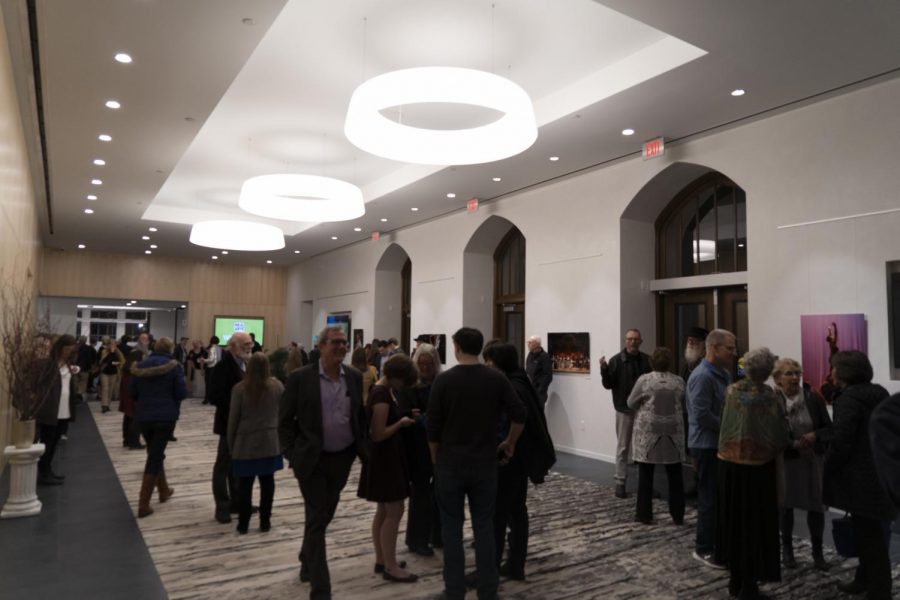 Students, faculty and alumni gather at Burbank Auditorium to celebrate the unveiling after an over one-year long process.

The $30 million building was funded after Sonoma County voters approved the $410 million Measure H bond to update the theater and other SRJC structures, including an athletic stadium and practice field, and math and technology buildings.

Burbank Auditorium seats 400 with updated seats, an orchestral pit, a fly system and other state-of-the-art technology. Alongside it is the Studio Theatre, an addition to the existing building.

“This is night and day; we are in the day,” said SRJC President Dr. Frank Chong. “A great community asset going to be used for the next 80 years.”

Students were overjoyed and look forward to the new dressing and costume rooms; they have been using the green room since the beginning of the semester.

SRJC theater arts major Britt Kruljac is in her third semester at SRJC; this is her first time being in Burbank Auditorium since performing in other theaters.

“It’s a lot. It’s refreshing to see, getting to know what the hell I’m into,” she said.

Theater majors weren’t the only people ecstatic to see the renovations. Miguel Sanchez, an animation major, enjoys the community aspect the building brings.

“I never thought we’d be in a theater that follows building codes,” Newman said to the crowd.

This article was updated March 30 to reflect corrections about the length of the auditorium’s closure, among other items.