Board of Trustees investigates one of its own 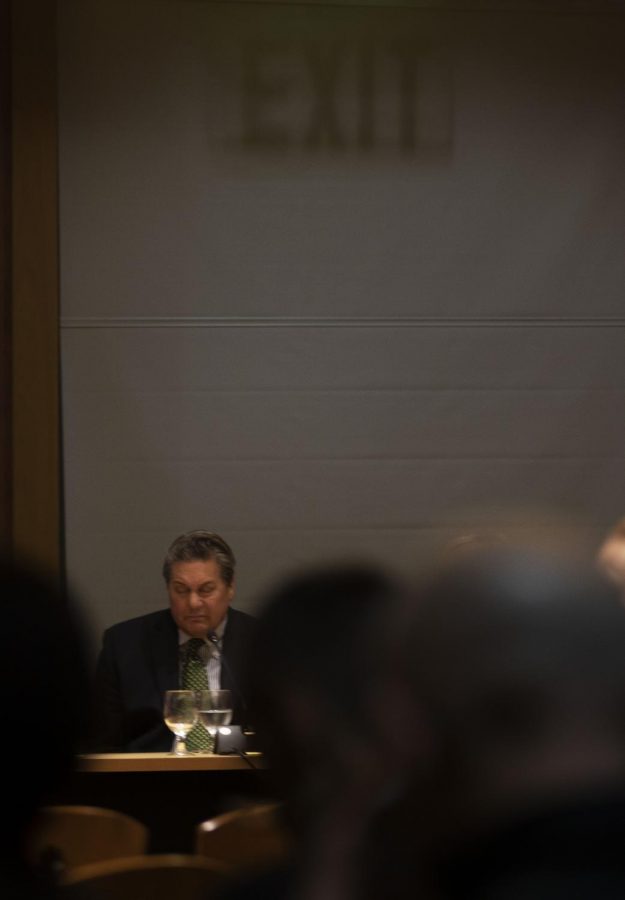 Santa Rosa Junior College’s Board of Trustees formed an ad-hoc committee Dec. 10 to investigate the conduct of Trustee Don Edgar after the California Bar Association charged him with 14 counts of misappropriation of funds.

The charges stem from his employment at Smith Dollar, where he was accused of misappropriating roughly $115,000 of clients’ funds. The State Bar of California pursued the case against him, and the California Supreme Court formally charged Edgar on Dec. 19, 2018, a year before his license was suspended.

Tuesday’s board meeting agenda included closed session line items — one item pertaining to an employee disciplinary hearing. Erin Bricker, director of district and community relations, confirmed for The Oak Leaf that this item was not related to Edgar’s law license suspension.

“This [item] was not regarding Don, as trustees are elected officials, not employees. The board also may not discuss trustee conduct in closed session: that would have to occur in open session,” said Bricker in an email.

In open session, the board opted not to take disciplinary measures on any items discussed during closed session.

Edgar has served as a trustee since 2008 and was chair of the Board of Trustees’ finance committee until Trustee Dorothy Battenfield replaced him several weeks ago, according to Bricker.

“We will be looking into anything related to [Edgar’s] conduct. As the Board of Trustees, we hold ourselves to the highest standards of ethical behavior, and this may be one of those [issues],” Board of Trustees President Jordan Burns said.

Burns didn’t confirm whether the charges drove the call for investigation.

According to Burns, the ad-hoc committee’s first meeting date has not been established.

In a response to the charges filed with the court on Jan. 25, Arons said “The State Bar’s action has been concocted, instigated and engineered by Smith Dollar in order to thwart any effort by Edgar to obtain payment of fees to which he is entitled. Edgar denies he has committed any violation.”

Additional reporting by Lauren A. Spates.

This is an ongoing story. Check back for more updates.