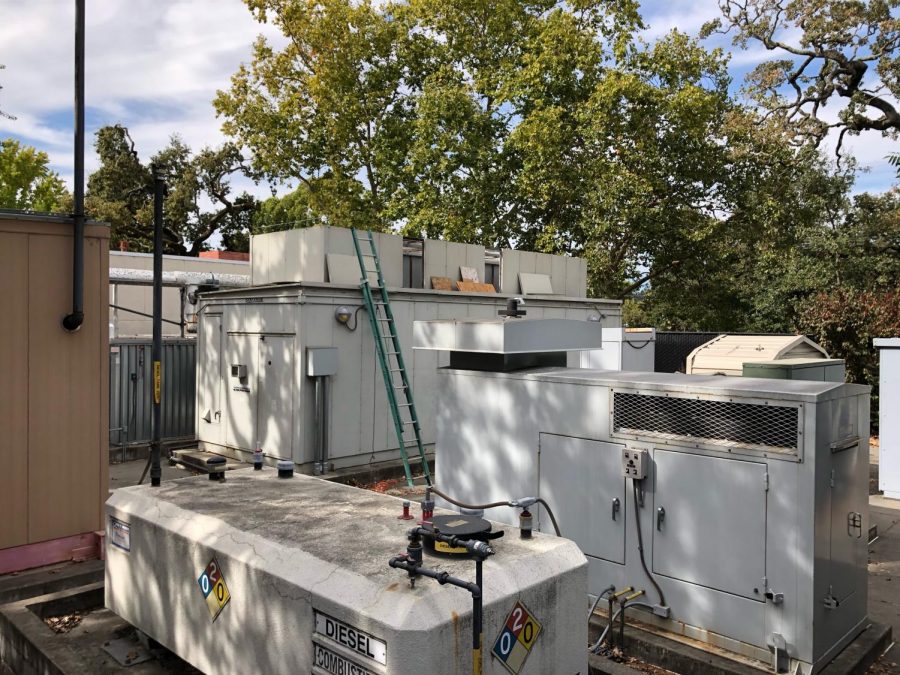 According to the Sonoma County Sheriff’s Department, PG&E expects to start turning power back on Thursday afternoon, but some areas may take up to five days to have their power restored.

Students and faculty at SRJC felt mixed emotions about the news.

“It does concern me,” said student Justin Stewart. “I have friends and families who lost homes [last time].”

Other people were unhappy with the news.

“It sucks. It’s an unpredictable picture. And I have a bunch of chicken in my freezer,” said ESL Administrative Assistant Claudia Grey.

Some placed the blame for the outages squarely on PG&E.

“I’m thinking it’s a big bluff on PG&E’s part. They’re just trying to play us,” said Randy Gillimore of the IT Department. “They’re just covering up their lack of maintenance.”