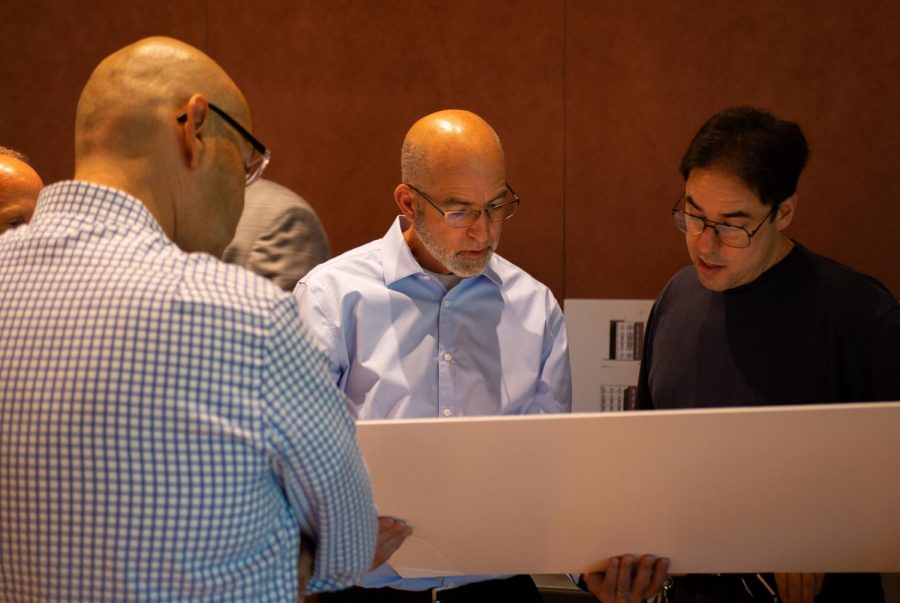 The project is expected to break ground in the fall of 2020.

Students will fill traditional single rooms, doubles and suites housing two to six students each. Bathrooms will be gender neutral. The project is funded by a public-private partnership and projected to open in fall 2022.

The single room will cost $1,012, while the double will be $843. They will include wifi, showers, bathrooms and laundry. There will be 110 single bedroom units and 106 double units, 236 units in total. The building will be four-stories high and located next to Armory Drive.

President Frank Chong began the presentation recalling how every time he opens the Press Democrat, there is a story on homelessness and how worse it’s become since the fires.

Audience members brought up concerns with the new project such as parking, traffic and more student activity on campus.

The neighborhood community’s main concern is parking. Students and faculty see the current problems with parking and fear that it will worsen by adding 378 students to an already overburdened campus parking system.

The concern is having 378 students and the possibility of having 378 cars moving back and forth from the building to other areas of Santa Rosa.

Evacuation procedures were also a concern. More than 300 students evacuating at once could strain local traffic, considering the strain on traffic during the 2017 Tubbs Wildfire.